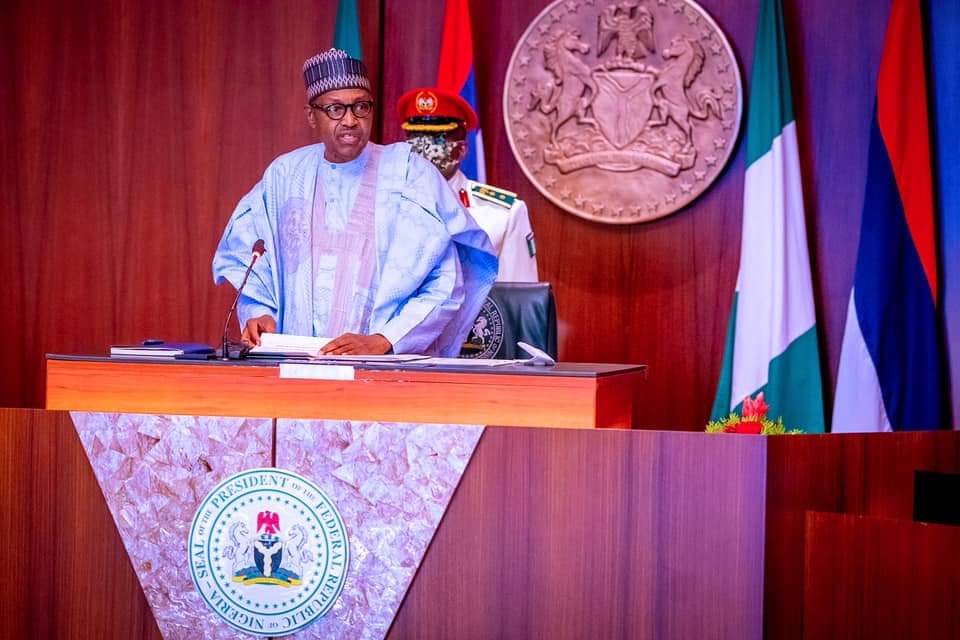 Presidency spokesman Femi Adesina says an orchestrated smear campaign against President Muhammadu Buhari, using some online newspapers and blogs, is on the way.

The Special Adviser to the President on Media and Publicity, Femi Adesina, made the claim in a statement titled “Unrelenting plot to wage smear campaign against President Buhari.”

According to him, waged through editorials and purported special investigative stories, the campaign is designed to further exacerbate tension in the land.

Adesina said the campaign will portray Buhari as pandering to ethnic and other primordial tendencies, contrary to his pledge to belong to all Nigerians.

“Impeccable security findings indicate that those behind the plot have procured online blogs and newspapers, which are to launch coordinated publications, alleging subjugation and suppression of a particular religion and ethnic groups.

“A specific medium has so far contacted some opinion leaders, especially those very critical of President Buhari.

“Part of the planned publication is to make unwary readers believe that the President has continually used the powers of his office to shield and protect an ethnic group against crimes of murder, kidnappings, rape and banditry in the southern, middle belt and some northern states.

“The publication will also refer Nigerians to a 58-page document, which chronicles purported atrocities of the ethnic group in the South since 2017, all of which it claims the Presidency has turned blind eyes to.

Again, the hatchet job will allege that the President has continued to place members of his ethnic nationality in sensitive positions, so as to confer undue advantage on them. This allegation is by no means supported with reasonable facts and figures.” Adesina says