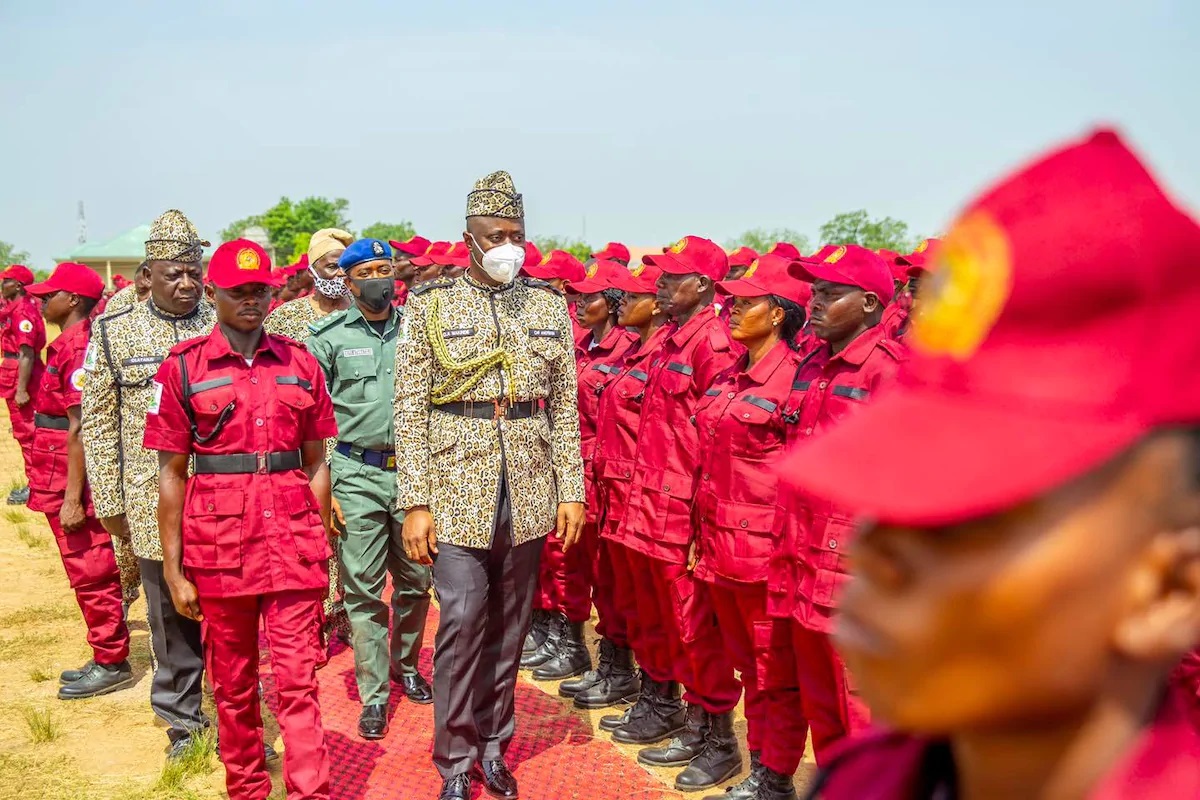 In a statement on Wednesday, Seyi Makinde, the governor, said the operatives’ mission is to rid the state’s forests of criminals, adding that they are also expected to present daily reports of their activities to him.

He said town hall meetings will be scheduled with security agencies and residents to discuss issues of immediate concern and how they can be resolved.

“Following the meeting held with representatives of Igangan, Ibarapaland which was attended by security stakeholders including the recently appointed Commissioner of Police, Oyo State, Mrs. Ngozi Onadeko, our administration has come up with a security strategy for that zone,” Makinde said.

“We have resolved to redeploy 200 members of the Oyo State Western Nigeria Security Network codenamed Amotekun to kidnapping/banditry hotspots in the state, especially in the Ibarapa and Oke-Ogun zones.

“These operatives will launch missions to rid the forests of criminals. They will be presenting daily reports of their activities to me in the short run and periodic reports in the long run.

“In the next few weeks, we’ll hold town hall meetings and community outreaches, bringing together residents and security agencies to talk about any issues of immediate concern and how they can be resolved through dialogue and more effective community policing.”

Related Topics:OyoSeyi Makinde
Up Next