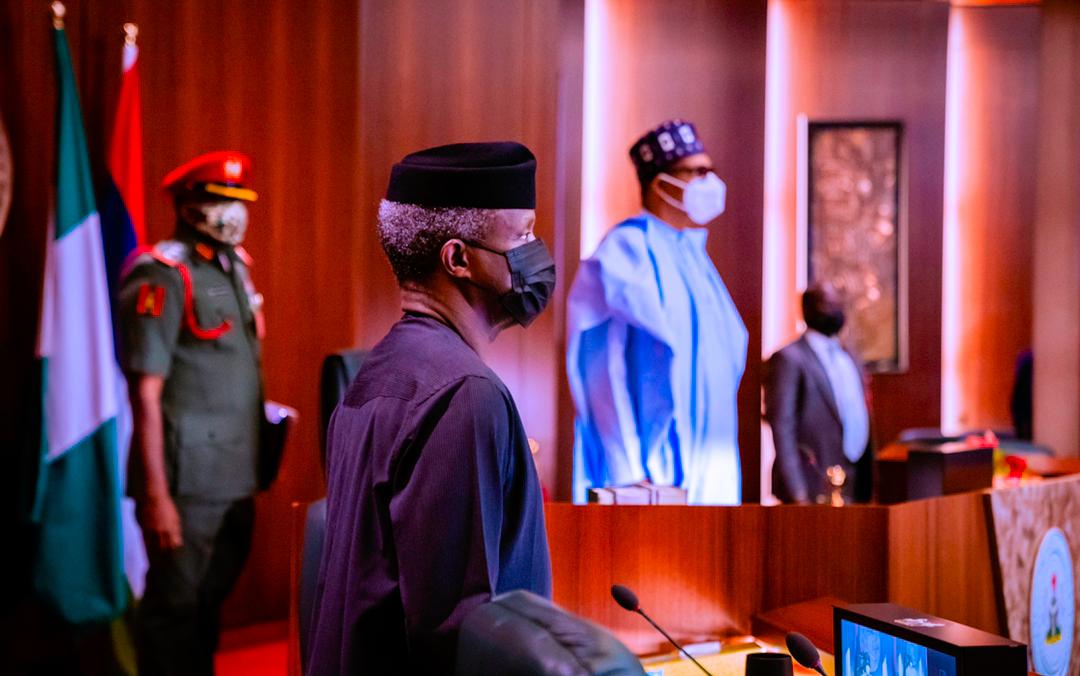 The members of the Federal Executive Council held a minute silence for three former ministers before commencing the 31st virtual FEC meeting held at the State House in Abuja on Wednesday.

Abdullahi Ibrahim was Minister of Education, Science, and Technology as well as transport aviation between 1984 and 1985.

President Muhammadu Buhari presided over the meeting and the Vice President, Professor Yemi Osinbajo, and the Secretary to the Government of the Federation, Boss Mustapha were physically in attendance.