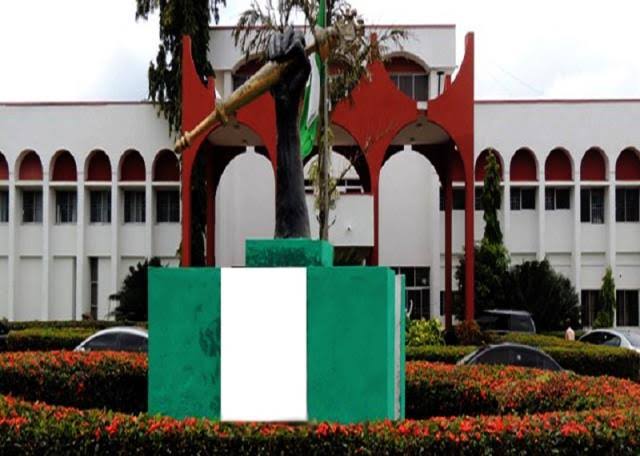 The Anambra House of Assembly Complex was shut down after some lawmakers and workers tested positive for COVID-19.

The complex would remain shut for three weeks

The COVID-19 cases were confirmed after the assembly invited the state COVID-19 team on January 19 to conduct compulsory tests on members and workers, as a precaution following the reported surge in the number of infections in the state.

The Speaker, Uche Okafor, adjourned the House after a resolution for a break was reached during an emergency plenary.

Mr Okafor said: “The COVID-19 team in the Ministry of Health came last Thursday to take samples of lawmakers and staff members.

“Unfortunately, when the results came out, some were negative but many were positive.

“As an institution, we need to lead by example, hence we have decided that the assembly complex be shut for three weeks.

“This is to allow the ministry to do contact tracing of those found to be positive for the virus.”

The speaker said the complex, including the offices and surrounding, along with the houses of those who tested positive, would be fumigated.

There will be no plenary or committee work and we appeal that those who need to go on isolation should please do so,” he said.

House of Representatives promises to pass PIB by April