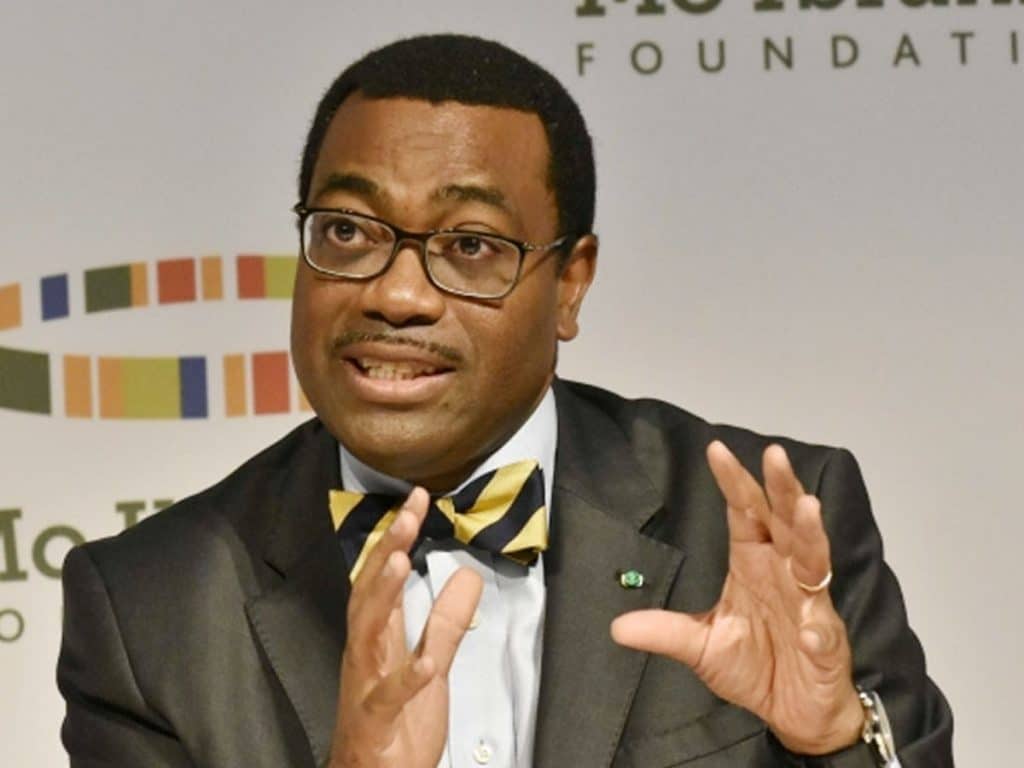 Akinwunwi Adesina, the president of the African Development Bank (AFDB) has lamented the absence of basic infrastructure in the country despite citizens paying the government taxes.

He added that Nigerians are among the world’s top payers of implicit tax.

Speaking at the first national tax dialogue organized by the Federal Inland Revenue Services (FIRS) on Thursday, Adesina said, “We must distinguish between nominal taxes and implicit taxes — Taxes that are borne but are not seen nor recorded. Truth be told, Nigerians pay one of the highest implicit tax rates in the world — way higher than developed countries.”

“Think of it: they provide electricity for themselves via generators; they repair roads to their neighborhoods, if they can afford to; there are no social security systems; they provide security for their own safety; and they provide boreholes for drinking water with their own monies. That in incredulous in itself. Boreholes are not the way to provide water in the 21st century. Every household should have pipe borne water!

“Take for example that 86% of small and medium sized enterprises in Nigeria spend $14 billion annually on diesel for generators. Nigeria’s companies lose on average 10% of sales because they do not have access to reliable and affordable electricity.

“Governments, over time, have simply transferred their responsibility to citizens. When governments or institutions fail to provide basic services, the people bear the burden — a heavy implicit tax on the population.”

Adesina continued that Africa’s gross domestic product (GDP) declined in 2020 by 2.1 pet cent while the cumulative loss to Africa’s GDP is estimated at $173-236 billion for 2020 and 2021 respectively.

“The (Nigeria) economy shrunk by 3% in 2020 on account of falling oil prices and effects of the lockdowns on economic activity. The pandemic has impacted on budgetary balances and increased debt burdens,” he said.

“To put a human face on the pandemic effects, we estimate that 28-40 million people in Africa are projected to fall into extreme poverty, and 30 million jobs would be lost due to the pandemic.

“We project that Nigeria’s economy is poised to recover to growth of 1.5% in 2021 and 2.9% in 2022, according to the African Development Bank’s soon to be released African Economic Outlook.”

Related Topics:Akinwunmi Adesina
Up Next

Buhari orders MDAs, others to grant access to FIRS for tax collection