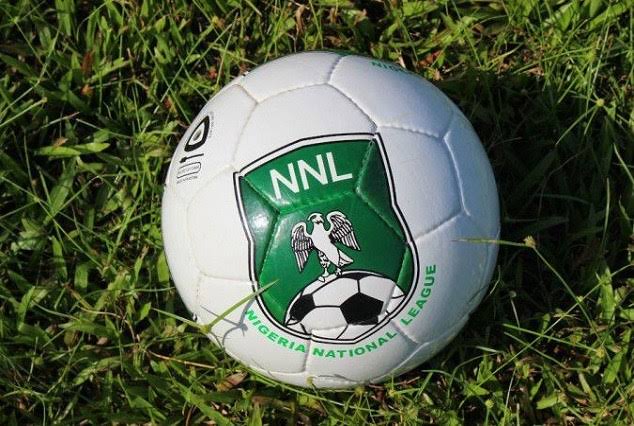 Calabar based Rovers Football Club will commence their campaign to gain promotion to the Nigerian Premier League with an away fixture in Ibadan at the turf of Shooting Stars Sports Club (3SC), This is according to information released by the Nigeria National League (NNL).

The encounter slated for 30th January, 2021, will see Rovers team hit the road to Ibadan the Oyo State capital, where they will meet the Oluyole Warriors in the Lekan Salami Stadium.

The new kick off date for the 2020/2021 season was announced at the Nigeria National League Annual General Assembly held on Friday 15th January, 2021 at Salt Lake Hotel, Abakaliki, Ebonyi State.

One of the major decisions also reached at the AGA was the readmission of four clubs (4) namely; FC Taraba, Real Stars FC, Jossy FC and Akajobi FC which could not meet the registration guidelines in the aborted 2019/2020 League season and for the fact that the said season was cancelled.

Rovers FC Calabar formally resumed training on the 5th of January, 2021, and has since then intensified preparations with friendly games, as the team looks forward to putting up better performances that would ultimately lead to promotion when the season finally ends.

On Wednesday this week, players and officials of Rovers Football Club Calabar underwent COVID-19 and Electroencephalographic (ECG) tests as mandated by the Nigeria National League (NNL) in compliance with directives from the Nigeria Centre For Disease Control (NCDC).

The Coach Samson Unuanel tutored side would spare no effort in ensuring that its participation in the 2020/2021 season counts.