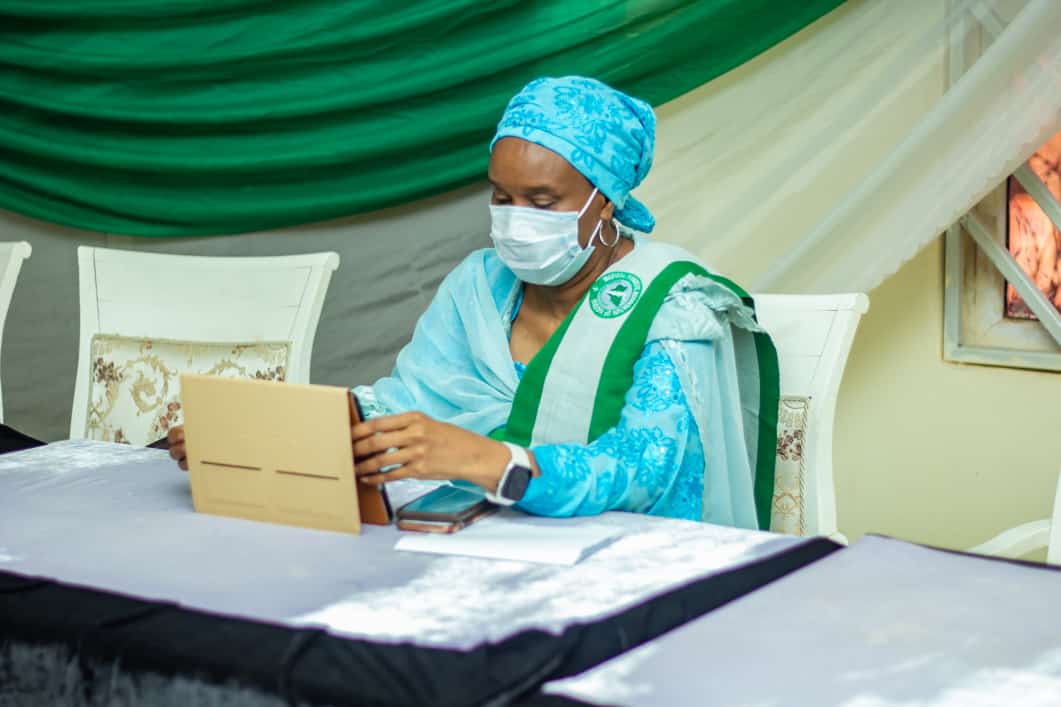 The commissioner announced it on Friday, on her Twitter page; saying that she has began insulation and hopes to recover soon

“I appeal to everyone to observe the simple public health measures & #COVID19 prevention protocols such as the use of facemasks in public, frequent washing of hands with soap & running water or use of sanitisers & avoiding large gatherings or crowded places.” She wrote

Three weeks ago, the state’s Health Ministry confirmed the new wave of COVID-19 and announced that schools were to be shut due to the rising cases.

“The state health ministry further notes that while the infections cut across all age groups, this new wave especially, affects between 10 and 35 years (which form a major population in the education sector),” Muhammad had said in a statement.

Covid-19 surge: United Kingdom has placed a travel ban on the following countries

COVID-19: ‘I hate to see professors die’ – Femi Adesina on demise of professors