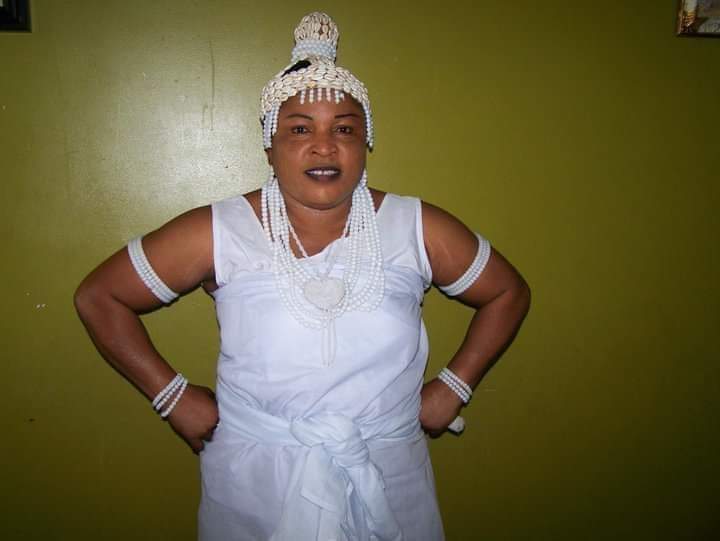 Orisabunmi, who usually played the role of a good witch in most of her films, was said to have died at her residence in Ibadan on Tuesday night.

A senior member of the Theatre Arts and Motion Pictures Practitioners Association of Nigeria, Tunde Ola-Yusuff, announced the death in a Facebook post on Wednesday morning.

Ola Yusuf’s post read, “Adieu: She left without a goodbye. The sudden death of Mrs Fokake Aremu (Orisabunmi) has been announced.

“Really a shock on everyone Iya Oosa, may God rest your Soul among the righteous. R I P.”

The President of TAMPAN Bolaji Amusan, aka Mr Latin, also confirmed the death of the actress, saying: “She died last night sir.”

The two separated long before Aworo died on September 17, 2020. Orisabunmi. while mourning her ex-husband, described him as a good man who she said brought her to limelight.

Orisabunmi was a native of Ola community in Kwara State. She had her primary education at Eruku in Ekiti Local Government Area of Kwara State and attended Eruku Commercial College.

She worked briefly as a teacher before she proceeded to work as a secretary at Sunny Radio in Ilorin, Kwara State, after which she started acting

The Grammys have been rescheduled to hold March 14

COVID-19: The 63rd Grammy Awards have been postponed