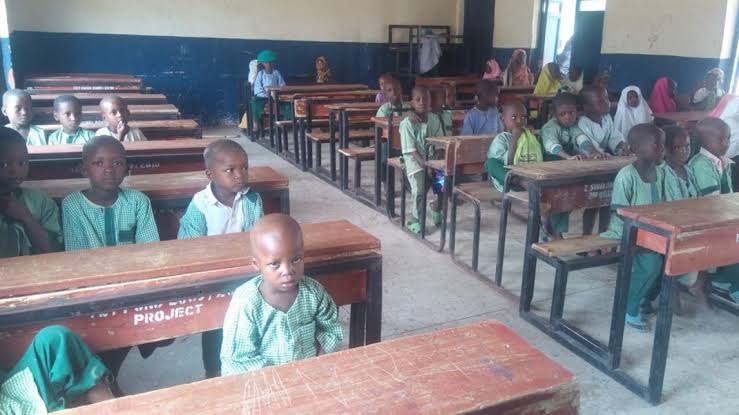 Zamfara State Government has revoked the operational licences of more than 500 private schools over their inability to meet required operational guidelines.

The Commissioner for Education in the state, Ibrahim Abdullahi, told journalists on Tuesday in Zamfara that a task force that would ensure compliance with the closure order would soon be inaugurated.

He said the schools could operate if they met comprehensive guidelines recently developed by the government.

“The guidelines will have to be followed and be met by any private school proprietor before the issuance of licence to operate,’’ he said.

He said the governor, Bello Matawalle, met a poorly arranged setting on the operations of private schools where proprietors only needed to pay a start-up registration fee of N30,000 after which the state government lost powers to control such schools.

“At the moment, we have a draft bill which we will forward to the House of Assembly that will empower the Ministry of Education to have control over the way the private schools are set up and operated,’’ he said.

The commissioner said the ministry’s unit that oversees the operations of private schools had been upgraded into a department, for efficiency.

NUC directs universities to resume academic activities across the country