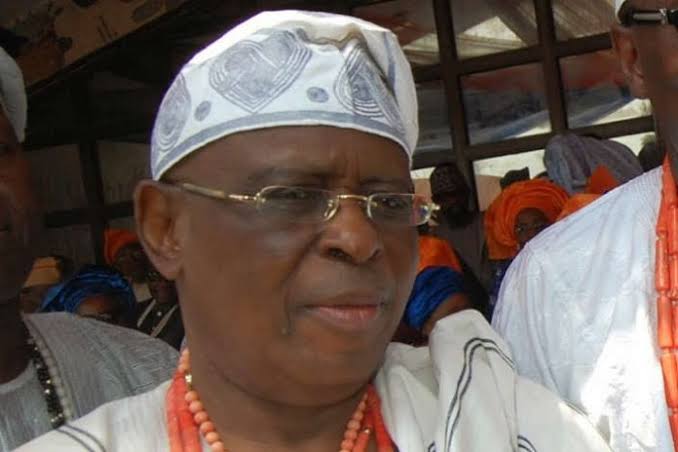 A chieftain of the All Progressives Congress, APC and former governor of Ogun State, Olusegun Osoba has disclosed that the APC had a gentleman to zone the presidency to the South in 2023.

Osoba spoke on Tuesday ahead of the race to the presidential election in 2023.

He said that the APC, which is a merger of three parties in 2013– the Action Congress of Nigeria (ACN), the Congress for Progressive Change (CPC), the All Nigeria Peoples Party (ANPP) had the agreement before the merger that the North would enjoy the presidency for eight years and it will zone to the South after the expiration of the tenure.

“There was a very clear gentlemanly understanding that the Northern part of the country would produce the president when we did the merger in 2013, and the chairman of the party would then come from the South,” Osoba said.

“We have had a president for six and a half years now from the North in APC, the president would be there for 8 years, up to 2023.

“Of course at the end of the tenure of President Muhammadu Buhari, the gentlemanly agreement is that the presidency will come to the South and I talk of the south in terms of the two territories that were forced to amalgamate in 1914 which means the South-South, the South-East and the South zones which are also not in the constitution can bid and should be allowed to produce the next president for this country.

Related Topics:Olusegun Osoba
Up Next