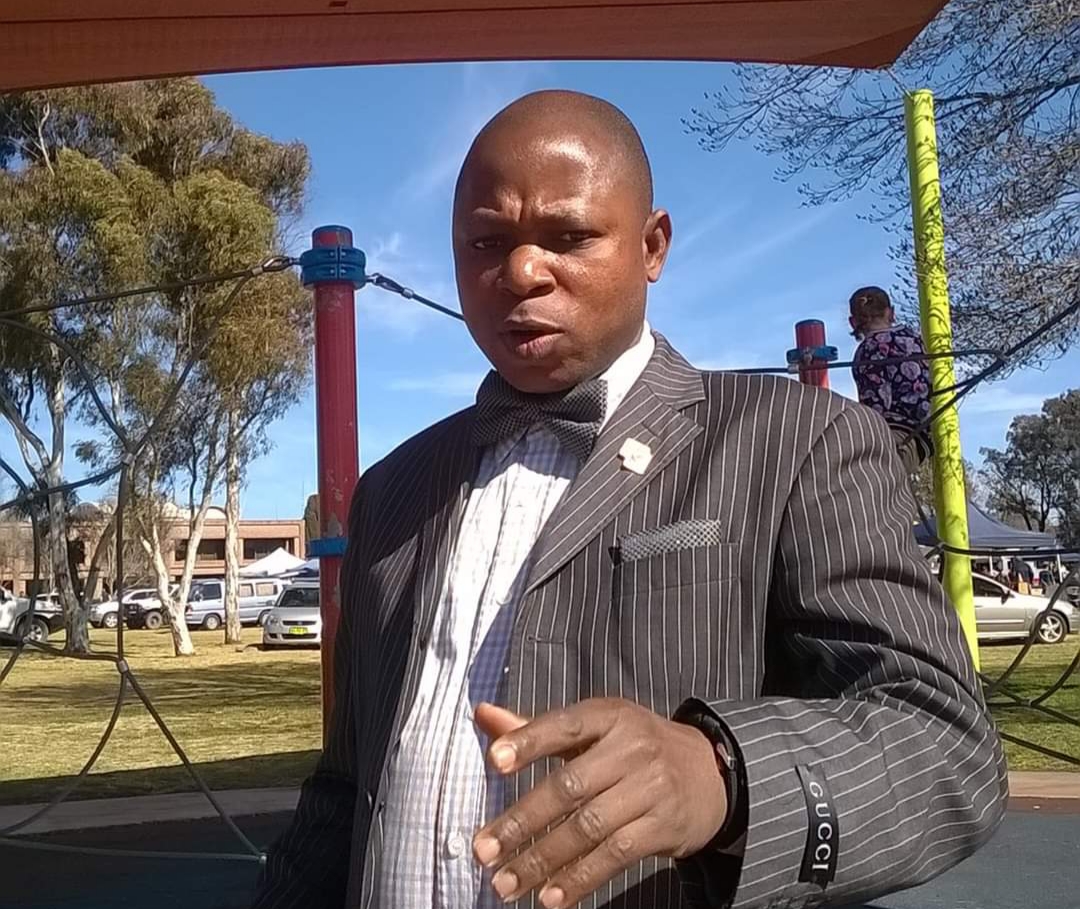 Anambra State’s Commissioner for Diaspora Affairs, Culture and Tourism, Christian Madubuko has resigned from his appointment.

Mr. Madubuko’s letter of resignation dated Dec. 11, 2020, was made available to newsmen on Monday in Akwa.

The former commissioner alleged that “the sabotage in the system’’ informed his decision, and called on Gov. Willie Obiano to “rise up and be in charge of his government’’

The resignation letter read in part: “It is my pleasure to thank all of you for the time we spent together in the service of our state; indeed, it was three years of action-packed lessons both positive and negative.

“In the cause of fighting corrupt, individuals holding the state revenue on the throat, all manner of frivolous petitions against me were written to the governor accusing me of several misdeeds.

“They accused me of particularly distablising our party, the All Progressives Grand Alliance (APGA) and advising the governor to remove me before l do more harm to the party,’’ he stated.

Mr. Madubuko alleged that on several occasions, “agents of darkness’’ tried to bribe him.

“With all these happenings, it became clear that when you fight corruption, corruption fights back in several forms.

“I came down from Australia to help in developing our state. `True to my belief, l worked tirelessly to actualise that dream.

“In working to meet the target, we set up mobile courts and jailed several revenue thieves and significantly raised the state revenue,” he added.

The former commissioner also said that he fought various “parasitic interests’’ and secured their conviction, a feat he said he achieved but not without stepping on toes.

“Those toes l stepped on are now in the prowl for my life,” he stressed, alleging that his life was no longer safe.

“On three different occasions, l received the baptism of fire by gunmen/assassins. I was equally attacked several times at the Onitsha Main Market by the agents of the revenue criminals.

All these attempts were to stop me from exposing the people involved in siphoning the state’s revenues into their private pockets to the detriments of the Anambra citizens,” he emphasised.

“I am particularly happy that the Governor acknowledged my positive and selfless contributions to the point of putting my on life on the line in the process of executing my assignments. During the COVID – 19 pandemic, I and my team transvased and crisscrossed around the state day and night to ensure we protect our people from the dangerous virus.

He advised Governor Obiano to rise up to the challenges of leadership and take charge of his government.