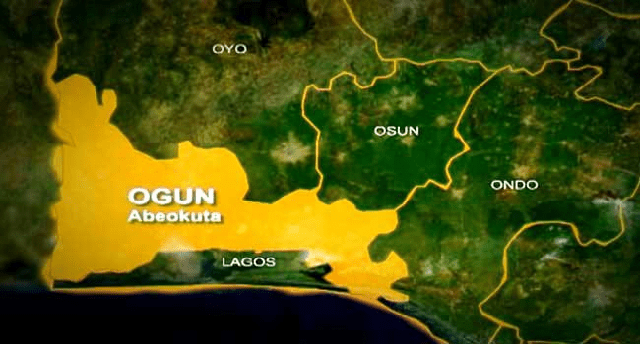 The Ogun State Commissioner for Environment, Hon. Abiodun Abudu-Balogun, has denied allegation of sexual harrassment against a 16-year-old girl, Barakat Melojuekun, in a viral video as an attempt to blackmail him by his political adversaries.

Abudu-Balogun, a former member of the House of Representatives, in the National Assembly, in a statement made available to newsmen in Abeokuta, said there was no iota of truth in the claims of the teenager.

He explained that the young girl came in company of her uncle, who was wanted to help her in securing a job as a computer operator.

The teenager in a viral video claimed that the commissioner harrassed her while she resisted the act.

However, Abudu-Balogun, said he would never harrass or molest for no reason, insisting that the allegation was nothing but a move to tarnish his image to score cheap points.

He said, “On this said day, the girl was brought to my house by one of my loyalists who is her Uncle, to assist her get a job as a Computer Operator at the ICT Centre I facilitated while I was serving as a member of House of Representatives years back.

“The computer centre facility has been moribund but I am about to rehabilitate in order to empower more youths in our local government.

“I met her at my sitting room for few minutes where many of my loyalists are, people that came to visit me for the New Year. I chatted with the lady for few minutes and as part of my usual gesture, I gave her some amount of money for her transportation.

” A day after, I was informed by some people that I have been alleged to have attempted to sexually harrass the girl and I should invite the family for a meeting so as to settle the matter amicably. It was after my refusal to yield to their threats that they went ahead to make a teleguided video leading the lady on what to say to implicate me. This is purely a political blackmail by my adversaries.

“Let me state emphatically that I never attempted to sexually harrass anyone. I therefore plead with my fans and loyalists to be calm and not engage anyone on the said matter as it is been handled by the Police and my legal team.”
https://tribuneonlineng.com/alleged-sexual-harassment-attempt-to-blackmail-me-ogun-commissioner/

Related Topics:Hon. Abiodun Abudu-BalogunOgun State Commissioner for Environment
Up Next