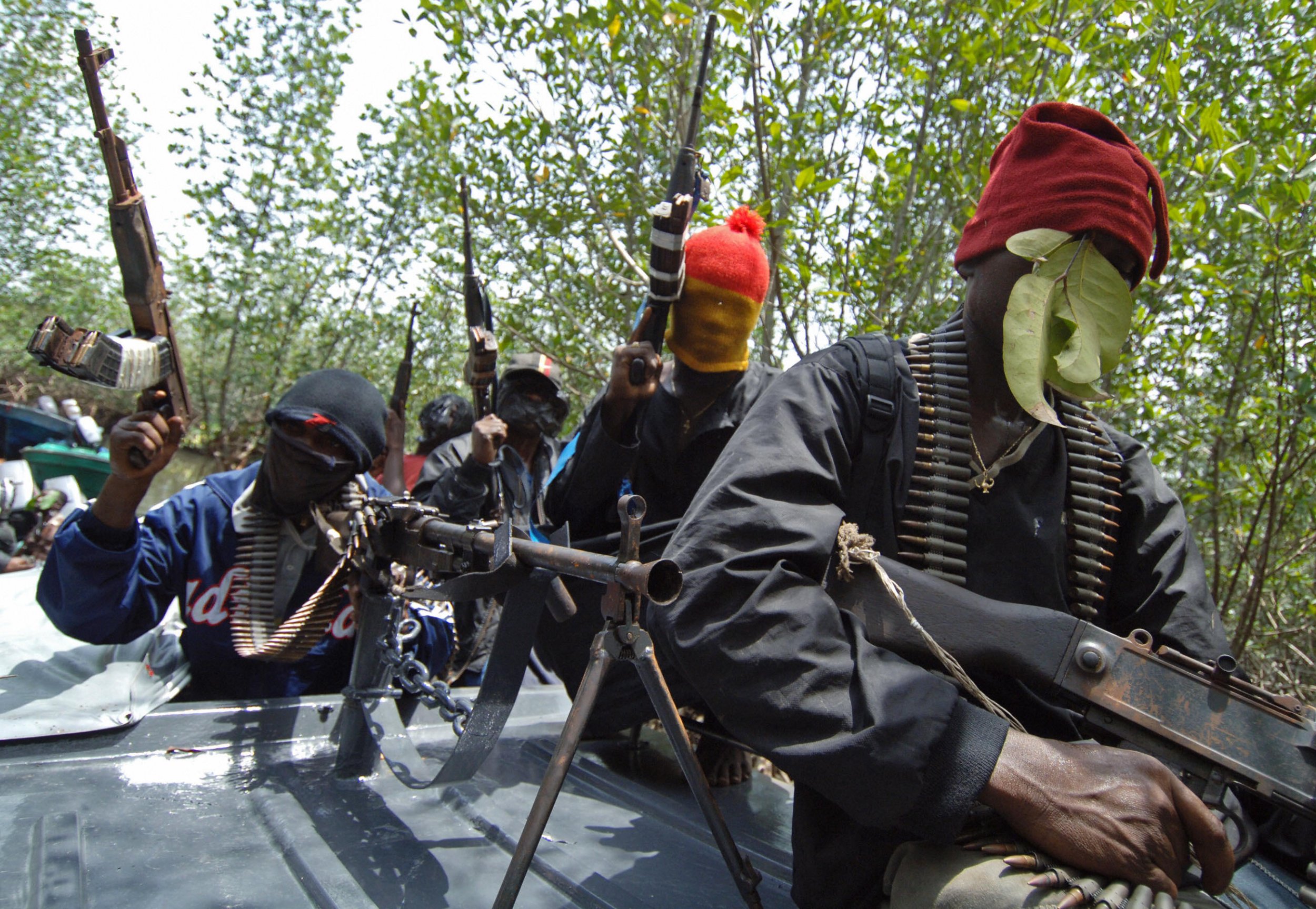 NewsWireNGR recalls that armed men had earlier on Christmas day attacked the home of an ex-militant leader, Paul Eris also known as Ogunbos, who is from the community and burnt down his private residence.

Sources in the community told journalists that the armed men invaded the community in 50 speedboats and were allegedly on a mission to take over control of the community from an ex-militant leader, Ogunbos.

A local to Daily Trust that the gunmen chased out community members suspected to be loyal to Paul Eris and have taken over control of the town.

He said: “As I speak with you many people are still hiding in the bush and many houses have been burnt down.

“The gunmen came in over 50 speedboats shooting sporadically and gained entrance into the community. People had no other option than to run into the bush for safety.

“Our intelligence report has it that the gunmen have vowed to remain in the community and ensure that Ogunbos and his followers never return to the community.

“I was told that the Christmas day attack on Ogunbos’s house was to drive him out of the town. And that today’s attack is aimed at taking total control of the community.” He said.

As at the time of filling the report, it was not ascertained if there was any casualty, as no family in the community had reported any yet.

When contacted, the police spokesman in Bayelsa State, SP Asinim Butswat said he was still waiting for the detailed briefing from the Divisional Police Officer (DPO) in the area.