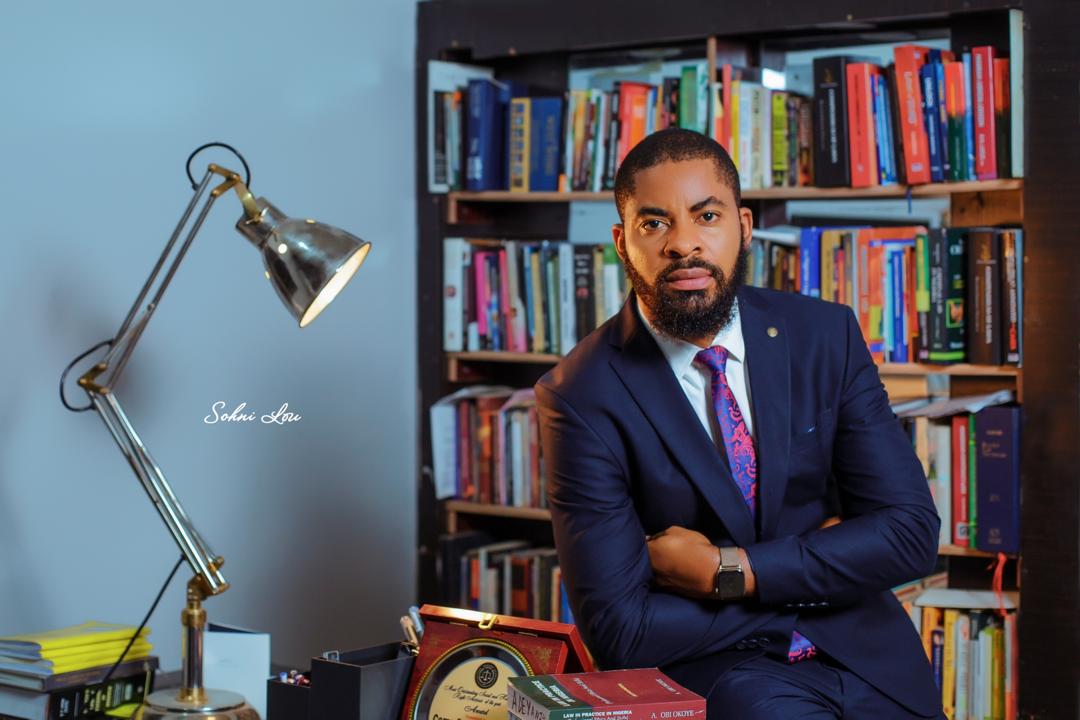 Ask a random person on the street and he will affirm the truism of the above statement. The Nigerian Constitution equality affirms the fundamental nature of human rights and goes further to state that these rights cannot be derogated from, except in the manner provided by law. But how much has human right faired under president Buhari in 2020? For an administration whose human rights record is abysmally low, 2020 saw the bar even being lowered further, in a manner that has never been seen before. For the purpose of this piece, I am not going to examine the litany of human rights abuses perpetuated by states agents who may have been acting in their personal capacity, without express instruction from the presidency. If I were to go that route, I will definitely tie this administration to at least one human right abuse everyday of 2020. I will rather examine those human rights abuses that directly or indirectly have the backing of the government.

Just before we could recover from the shutdown down of the unity fountain, the Covid 19 pandemic set in and the government, following the footsteps of more civilized and economically viable countries, locked down the entire country for two months. What followed was a complete abuse of citizens’ human rights, in the guise of enforcing the covid 19 guidelines. From Warri, to Benin, to Abuja, to Lagos, citizens were killed in their prime for ‘disobeying’ the Covid 19 restrictions. However, the citizens did not set out to break the covid 19 guidelines. The citizens were faced with two choices, death by hunger, arising from the lockdown, or death in the hands of the security agencies. A large number of the citizens met their untimely death while trying to seek for food. As at the time of writing this piece, not one security agent has been sacked, investigated and prosecuted for the numerous extra judicial deaths that occurred during the lockdown. On its part, the government was busy looting the Covid 19 palliatives that were donated by everyday Nigerians!!!

While the people were trying to make a gradual recovery from the Covid 19 lockdown, the old menace of Special Anti Robbery Squad, otherwise known as SARS, reared its ugly head. But this time around, the citizens were determined to put it down permanently. It was therefore, an almost innocuous event on October 4, 2020, that triggered a month long massive protest in the country. On October 4, 2020, a video was posted on social media, where the narrator stated that officers of the Nigerian Police Force killed a boy in Ughelli and drove off. This video subsequently went viral and the people took to the streets with solidarity songs and placards. Their demand was primarily restricted to the urgent need for the government to end SARS. The government responded with their usual lips service until October 20, 2020, when it removed all pretence of negotiation and sent the army to the street. The aftermath of that encounter at Lekki Toll gate is, perhaps, the greatest act of human rights abuse all over the world, in 2020. Different actors have put the casualty figures from fifteen to seventy five. The government of president Buhari simply shrugged on and justified the attack. Even dictators like Idia Amin and Abacha would have been shocked at the Buhari’s government response to the protests. Not done, the government has continued to hound perceived promoters of the protest, by blocking their bank accounts and placing restrictions on their international passports. These actions are clearly at variance with the constitutionally guaranteed freedom of movement.

Just as I was putting this piece together, information filtered in that human rights activist, Omoyele Sowore, has been arrested for leading and calling for a peaceful cross-over night protest! Such is the manner of intolerance for criticisms that has characterized the year 2020 under president Buhari.

This much, has been the story of state sponsored or endorsed human rights abuses in Nigeria, in the year 2020. The government has demonstrated its ability to violently put down all forms of criticisms and it appears there is no one to stop them. Even the courts have become extremely reluctant to grant orders that will “embarrass” the government. The implication of the foregoing is that citizens are forced to either accept the human right abuses or rise up and defend themselves. This government must, therefore, take a cue from the #ENDSARS protest, and resist the pressure to continue its human rights abuses in 2021. I call on the government to unconditionally release Omoyele Sowore. Protest is not a crime. The government must stop arresting and killing people for protesting. The government must decriminalize freedom of assembly, and allow people protest when they deem fit.

If the government fail to take heed, and allow these human rights abuses continue into 2021, it may be faced with a resistance, the outcome of which, no one can predict.

A word, they say, is enough for the wise.

Deji Adeyanju is an activist