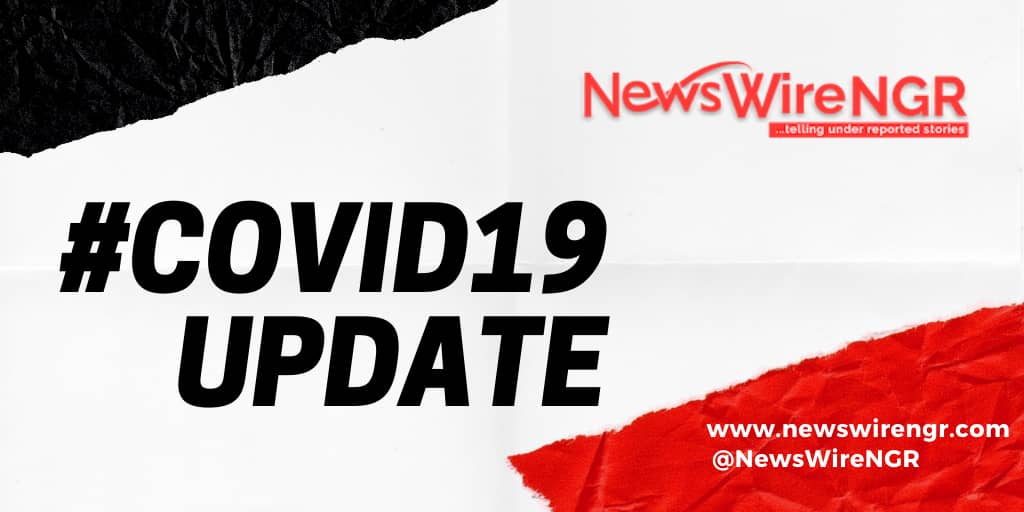 Ex-President of Burundi Pierre Buyoya has died in Paris of Covid-19 at the age of 71, several close relatives told AFP on Friday.

“President Pierre Buyoya died last night in Paris. He had Covid-19,” a member of his family told AFP, requesting anonymity.

Several other relatives confirmed the death of Buyoya, who served as special envoy of the African Union to Mali and the Sahel from 2012 until November this year.

Buyoya “had been hospitalised Wednesday last week in Bamako where he was placed on a respirator,” the family member said.

“He was evacuated to Paris yesterday afternoon. His plane made a stopover and arrived in France in the evening. He died as the ambulance took him to hospital in Paris for treatment,” the source said.

Buyoya resigned as AU envoy in late November after being sentenced to life imprisonment in Burundi the month prior over the 1993 assassination of his successor, which he denounced as politically motivated.

Buyoya, an ethnic Tutsi, first came to power in Burundi, one of the smallest countries in Africa, in a coup in 1987.

He stepped down in 1993 in the country’s first democratic elections in which Melchior Ndadaye, a Hutu, resoundingly beat him.