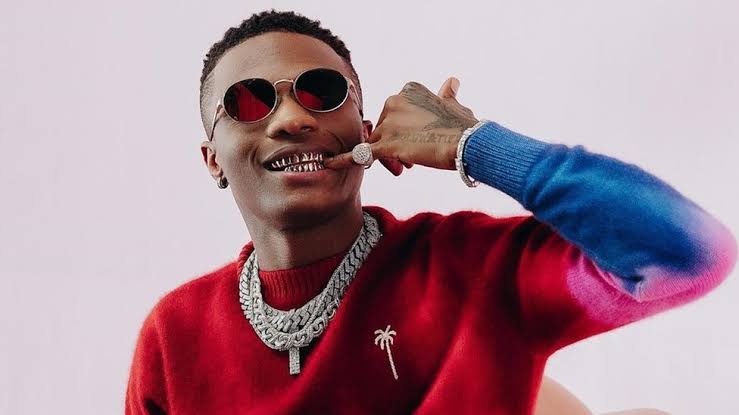 Nigerian music superstar, WizKid has revealed what he would do if he was not talented musically.

In an interview with Naomi Campbell YouTube Conversation series, the Joro crooner said he would be a street hustler if he wasn’t making music.

He said he is blessed to be good with music because that means he can now be a blessing to his family and those around him.

“I am not from a rich family and I wasn’t raised with a silver spoon so I feel I was blessed so I can be a blessing to my family and to those around me.

“I feel I was blessed so I can be a blessing to my family and to those around me.

“I believe if I wasn’t making music I would have been on the streets hustling like every other kid.

WizKid began recording music at the age of 11 and signed a record deal with Empire Mates Entertainment (E.M.E) in 2009. He rose to prominence after releasing ‘Holla at your boy’, the lead single from his debut studio album Superstar (2011)

In 2016, Wizkid achieved international recognition following his collaboration with Drake on the global hit, ‘One Dance’ which reached number one in 15 countries, including the United States, the United Kingdom, Canada and Australia.  He signed a multi-album deal with RCA Records in 2017.

His fourth album, Made in Lagos, was released on the 30th of October 2020, to wide commercial success and acclaim. Wizkid is the most decorated African artist internationally, and one of the most revolutionary Afro-pop acts of the modern era.

Cynthia Morgan has accused Davido of ignoring her