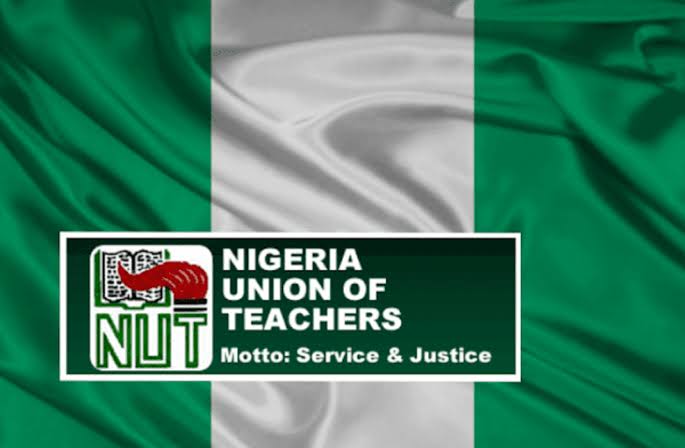 The National leadership of the Nigeria Union of Teachers (NUT) has said it is highly disturbed by the re-emerging incidence of school invasion and abduction of teachers and students across the country’s educational institutions, threatening to down tools if decisive actions are not taken to address the trend.

NUT Secretary-General, Dr. Mike Ike Ene, while reacting to the invasion of Government Science Secondary School in Kankara, Katsina State, by armed men in a statement on Tuesday, called on the Federal Government to ensure safe release of the students and teachers held in captivity.

He said it was unfortunate that the current administration has failed to secure the lives of Nigerians and school children who often become prey to the attackers.

He said: “In light of these recent developments, the Nigeria Union of Teachers may be compelled to down tools pending when it is safe for our members to teach and guide our pupils and students without fear of abduction by these faceless enemies of educational prosperity of the Nigerian nation.”

He recalled the abduction of Mr. Alu Ola Paul, a head teacher with Olagua Primary School, Ohordua in Edo State, on his way to work on the 1st December, 2020 and released six day later.

Ike Ene said: “In the same vein, on the 8th December, 2020, Mrs Gladys Niemogha Belleh and Mrs Blessing Emunefe both of whom are teachers of Ohorhe Secondary School, Effurun in Delta State, were kidnapped in their school premises by armed bandits and are yet to be released, thereby throwing both families, students and the school community into emotional and overall destabilisation.

“Similarly, the night of Friday, 11th December, Government Science Secondary School, Kankara in Katsina State, was invaded by armed bandits with reports that 333 students are yet to be accounted for as of today. This dastardly act has sent shivers through the spine of other members of the entire school community of Katsina State.

“These incidents are sad reminders of previous ugly events in Chibok and Dapchi, where Boko Haram terrorists had attacked and abducted students, creating monumental disruption of school activities and impeding our nations educational growth and advancement while subjecting family members and relatives to unimaginable trauma.

“The recent condemnable events of bandits attack on schools, if not immediately addressed, will largely affect the 2019/2020 academic calender which has already been disrupted by the six-month long lockdown caused by the CCOVID- 19 pandemic.

“As a union the NUT will not fold its hands and watch enemies of educational development to threaten the nations educational system to suffocation.

“As such, we wish to remind our government at all levels of their primary responsibility as enshrined in the constitution which is the security of lives and property of the entire Nigerian citizens.

The NUT make bold to demand that government must rise to these challenge and take up its responsibility to guarantee and execute this general principle and commitment of providing adequate security to all our educational institutions and the nation at large,” he said.

Nigeria to get $1.5Billion loan from World Bank