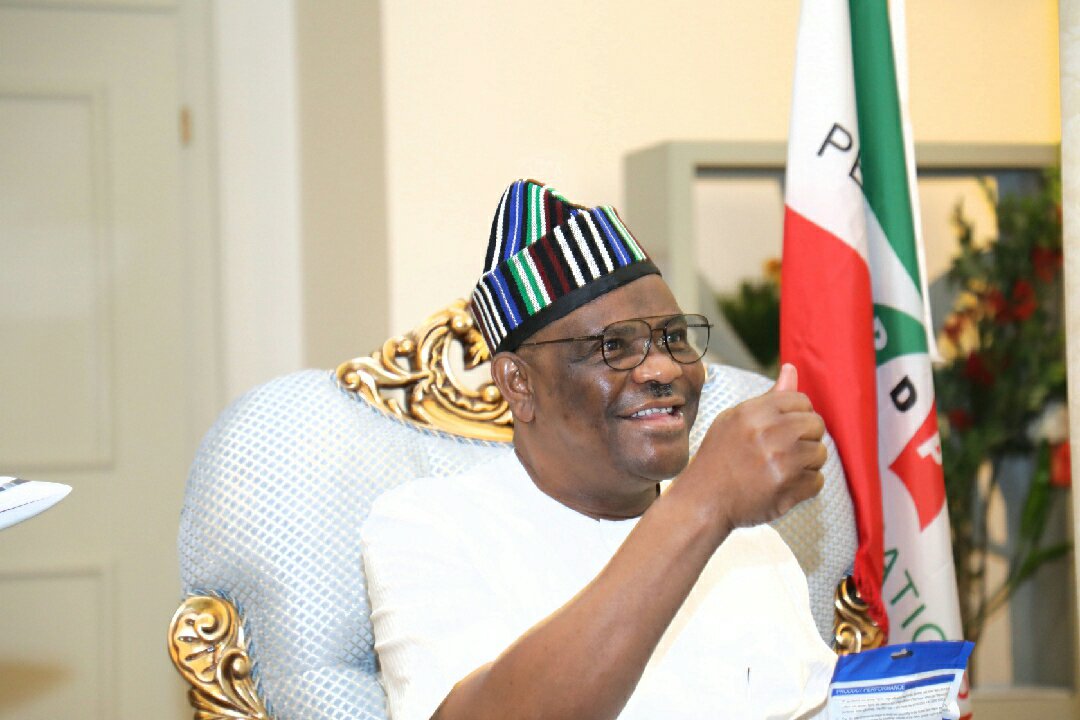 The Former Publicity Secretary of APC, Chris Finebo had said Wike and other agents of the government were planning to initiate frivolous court actions to cripple the APC nationwide.

He said the plot was being hatched by Wike, some moles in the APC and unnamed chieftains of the Peoples Democratic Party (PDP).

Nsirim, in a statement by his media aide, Amieyeofori Ibim, described Finebone’s accusations as ‘a more sinister, disturbing template already deployed in previous circumstances, with the dubious intent to heat up the polity ahead of the 2023 elections, and ultimately provoke and instigate unnecessary conflict across the state’.

The statement reads: “Finebone’s statement is ridiculous in context and hilarious in its contained allegations, especially when placed against the backdrop of a political party that has mired in endless internal litigations, and whose key figures have been intent and tenaciously insistent on testing the authenticity of their demands in court.

“Rivers APC should first remove the log in its eye before accusing any other party, or even the government, of attempting to destablise it. There must be something fundamentally wrong with a party like the APC, which nurses a morbid phobia for any attempt to test the legality of whatever decision its godfathers and dictators foist on its members, through legitimate due processes.

“Neither Governor Wike nor the PDP will waste time engaging in any legal battle with a party that has already self-destructed because of its own uncontrollable appetite for legal battles.” he said.

“The lame excuse of always alluding to ‘tendencies within the APC in Rivers State that have been working in cahoots with the state’ jangles like the repetitive chorus of a broken record.

Related Topics:PDPAPCNyesom Wike
Up Next