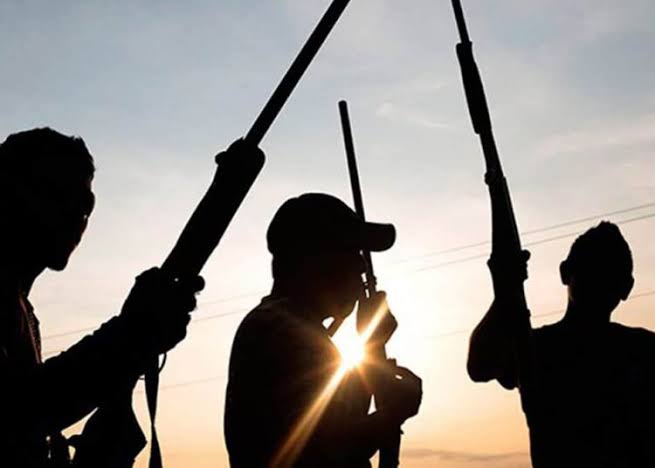 16 indigenes of Dambatta Local Government Area of Kano State, who were traveling along the Kaduna-Abuja Highway on Thursday have been killed

According to reports, the victims, who were all males, died when the gunmen shot the tyre of the bus conveying them from Abuja to Kano, a state in the north-west region of the country.

The Toyota bus conveying the travelers was said to have lost control in the process and fell into a ditch, killing all passengers.

Kano State government confirmed the death of the 16 indigenes of Danbatta in a statement on Thursday by Mr Abba Anwar, the Chief Press Secretary to the governor.

In the statement, Governor Abdullahi Ganduje was displeased with the attack and condoled with the families of the victims.

“We were shocked with the bad news of the death of 16 Dambatta indigenes on Abuja-Kaduna Highway, who were travelling from Abuja to Kano, as a result of an attack from unidentified gunmen.

The news is devastating and frustrating. We commiserate with the families of the deceased, the people of Dambatta local government, and the people of Kano state.

May Allah accept their martyrdom and may He punish all the perpetrators of this heinous act. There is nothing more shocking than this.” He said

On behalf of the government and people of Kano state, I am condoling with the families of the deceased and the people of Dambatta local government, over this tragedy. May Allah forgive all their wrongdoings and reward their good deeds.”

There have been a rise in the killings and kidnappings along the Abuja-Kaduna expressway; even though Borno Governor, Babagana Zulum few days expressed that the security situation in the state improved under the leadership of President Muhammadu Buhari than previous administration.

According to him, “from statewide statistics on affairs in the 27 local government areas since 2011, the fact is that despite the recent happenings in Borno State, the security situation in Borno State and indeed that of the Entire North East Sub-region is still far better under Buhari, and this is based on records.”