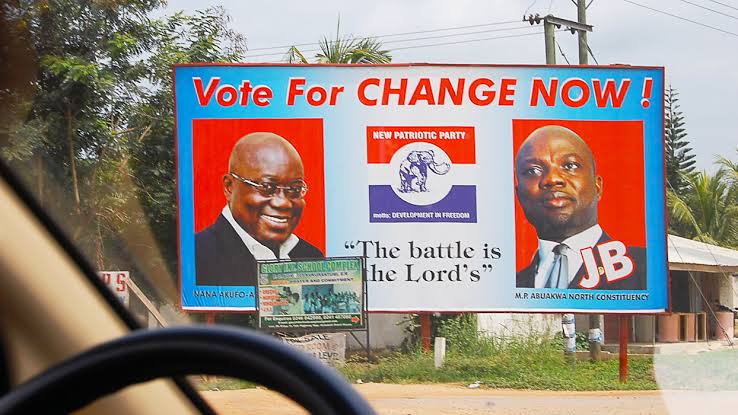 Polls officially opened on Monday in Ghana in the presidential and parliamentary elections under strict COVID-19 protocols. Voters will choose a new president and 275 parliamentarians.

Long queues formed at the polling stations long before voting began at 0700 GMT.

Some 17 million voters are on the register to cast their ballots and the electoral commission said people can vote, even if they lost their voter’s card.

Voting will end at 1700 GMT and counting will be at the polling stations.

The Electoral Commission said it will declare the results in 24 hours although the law gives it 72 hours.

There are 12 presidential candidates although only the incumbent, Nana Addo Dankwa Akufo-Addo of the New Patriotic Party (NPP), and former President John Dramani Mahama of the National Democratic Congress have any real chance of winning.

There are 914 parliamentary candidates.

In a radio and television broadcast on Sunday night, President Akufo-Addo called on voters to exercise their franchise in peace.

‘Whatever happens to Lagos is happening to Kano’ – Aminu Ado Bayero