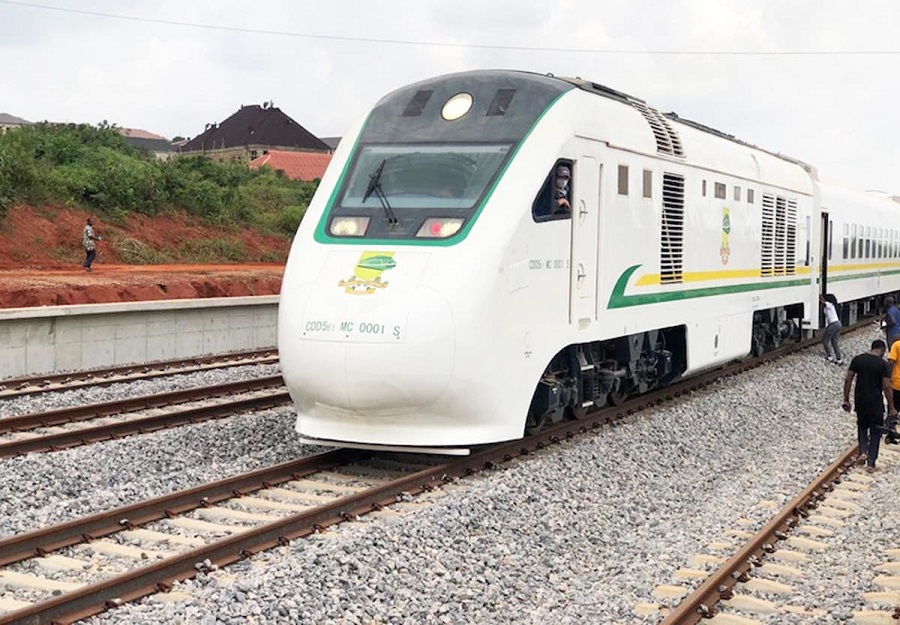 The Federal Government has announced the commencement of Commercial Operations on the Lagos-Ibadan rail line.

The Presidency in a Tweet on Monday said the commercial operations commenced today and formal commissioning will be held in the first quarter of 2020.

Also, the Special Assistant to President Buhari on Digital and New Media, Tolu Ogunlesi via his official Twitter handle said the rail line has commenced operation “with only one trip return” for now.

Recall that the Minister of Transportation, Rotimi Amaechi, last week, while speaking in Abuja at the inauguration of elected members of the Chartered Institute of Transport Administration of Nigeria (CIoTA), had disclosed that President Muhammadu Buhari will commission the newly constructed Lagos-Ibadan rail line by January 2021.

The Lagos-Ibadan railway, one of the major projects embarked on by the Federal Government, is being handled by the China Civil Engineering Construction Corporation (CCECC).

Related Topics:Lagos Ibadan rail
Up Next