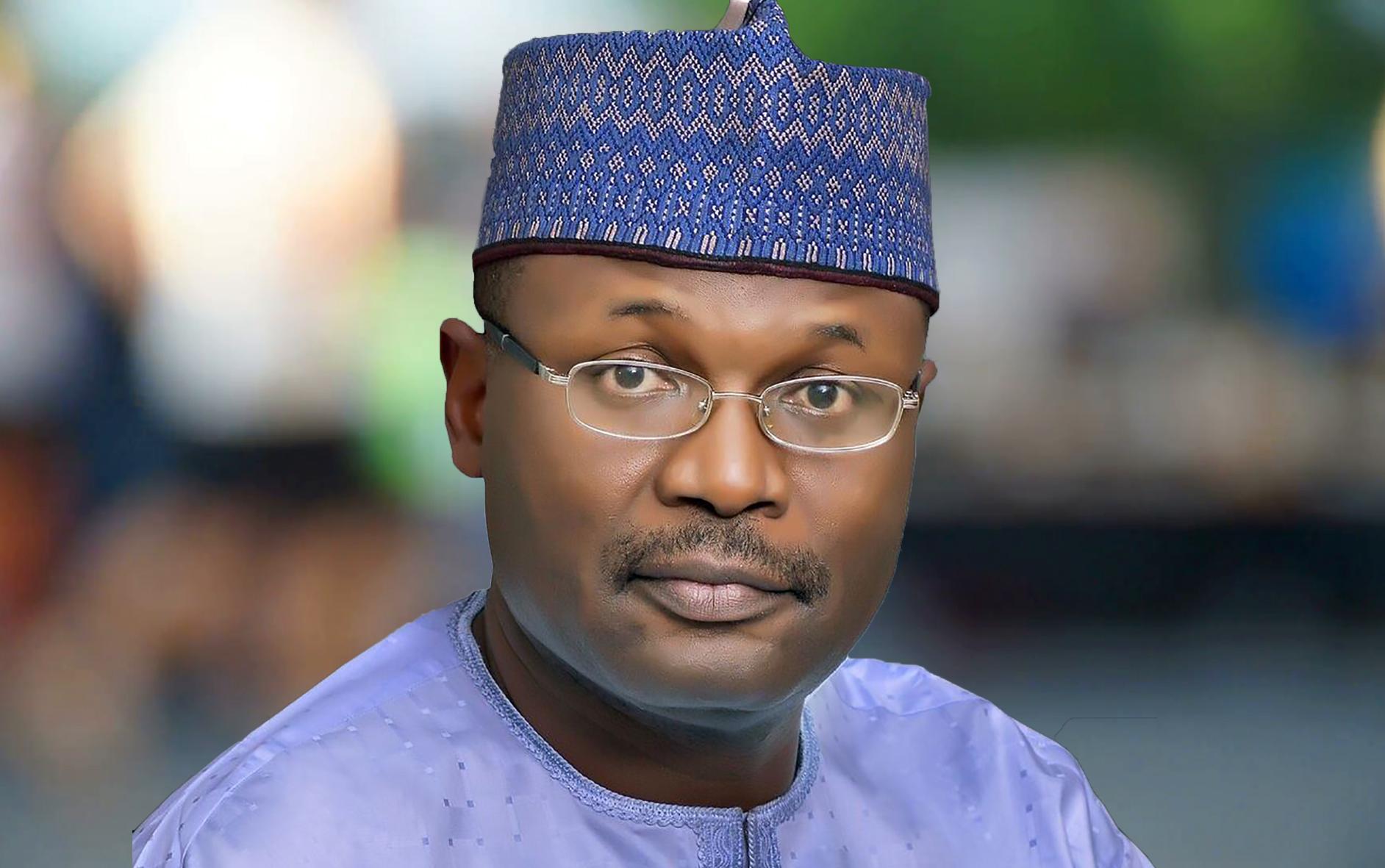 The Senate has confirmed the appointment of Professor Mahmood Yakubu as the Chairman of the Independent National Electoral Commission (INEC).

The confirmation was given on Tuesday during plenary in Abuja

This comes five days after the Senate Committee on INEC has screened Yakubu following his nomination for appointment by President Muhammadu Buhari.

Yakubu was first appointed by President Buhari in October 2015 and assumed office on November 9, 2015, where he has been overseeing the activities of the commission.