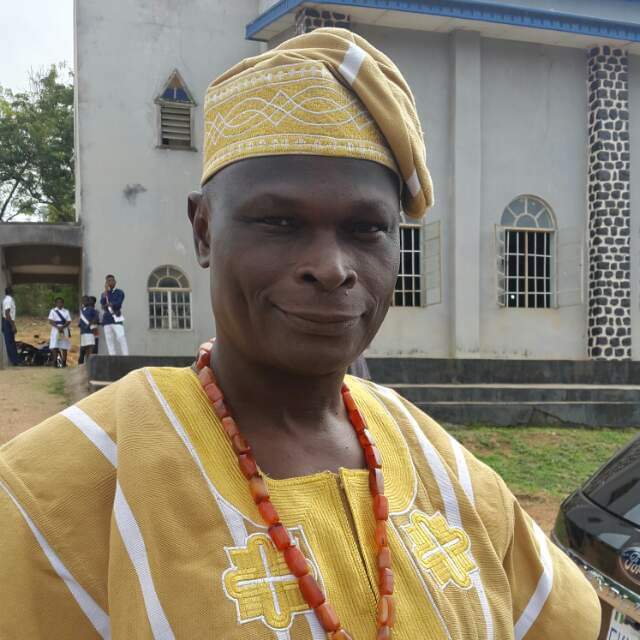 Armed men suspected to be kidnappers on Thursday night have abducted the wife of the Chief of Staff to State governor, Chief Olugbenga Ale.

Mrs Ale, who was coming from Lagos was kidnapped in Owena town in the Idanre Local Government Area of the state.

“I can confirm to you that the wife of the Chief of Staff was kidnapped last night and there was no negotiation yet from the kidnappers.”

She was abducted in Owena town and her whereabouts remain unknown but the incident was reported to the men of the Ondo State Security Network, Amotekun.

“They have been combing all the forest in the area since last night but without any success. The news of her abduction is a very disturbing couple with the recent killing of Olufon of Ifon by some bandits” A source close to the incident said.

He said the governor has been informed about Mrs Ale abduction and instructed the security operatives in the state to rescue the woman unharmed.

He said the governor has visited the residence of the Chief of Staff to assure that the woman would be rescued soon.

He said, “the governor has cancelled all engagement and could not even present the 2021 budget before the State’s House of Assembly and had to send one of his Commissioners to do the presentation on his behalf due to the incident.”

The Police spokesperson in the state, Tee-Leo Ikoro, has not released any official statement on the matter.

Recall that yesterday, gunmen also suspected to be kidnappers on Thursday afternoon shot dead the First Class traditional ruler of Ifon, the Olufon of Ifon in Ose Local Government Area of Ondo State, as he was returning to the capital Akure after a trip.