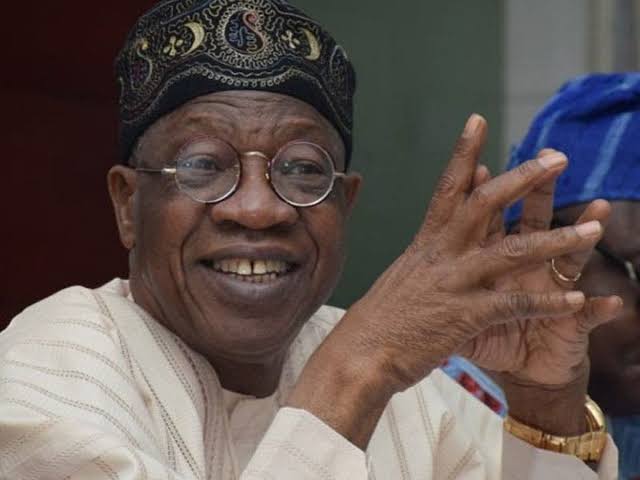 Minister of Information and Culture, Lai Mohammed on Wednesday said Nigeria’s economy is improving despite the recent recession figures released by the NBS.

The National Bureau of Statistics, NBS had on Saturday said that Nigeria’s economy has slipped into another recession, the second time since 2016.

The Minister while speaking on a NTA programme ‘Good Morning Nigeria’ explained that the recession was primarily caused by the global collapse in oil prices during Covid-19 pandemic.

“It is true we are in a recession. Recession comes when a country records two consecutive quarters of negative growths. But we must go beyond that to understand that despite that, our economy is still very well in circumstances.

“The main reason why we have entered into this recession is the oil sector. The oil sector recorded -13.89% and that is the worst in 14 quarters. Of course, it is easy to understand why; with the pandemic, there is low demand for oil…but when you look at the non-oil sector which is about -2.51 % in Q3, it is far better than what it was in the Q2.

He however said that the government is confident of it’s economic policies to lift the nation out of it’s recession.

“Overall, yes, we are in a recession and it is inevitable but while our Q2 result was -6.1%, South Africa was -50% and as we speak today, Finland, Hungary, Spain, Mexico, Russia, Romania, Belgium, Austria have all fallen into recession.

“But we are very confident that with the intervention policies, with the fiscal and monetary interventions the government has put in place, the recession will be short-lived.” The minister said.