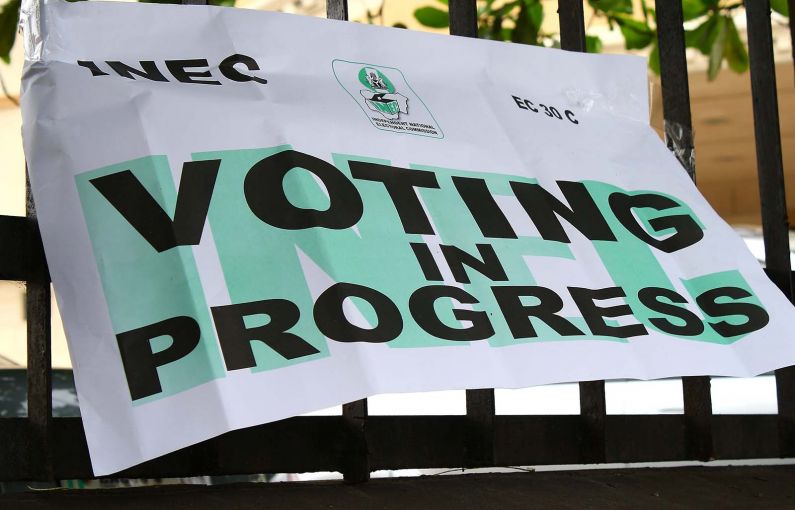 The Independent National Electoral Commission in Lagos State says a total of 1,168,790 voters will be participating in the December 5 rescheduled Lagos East bye-elections.

The Resident Electoral Commissioner of INEC, Sam Olumekun, said in Lagos that the voters were those who possessed Permanent Voter Cards in the senatorial district.

According to him, not all the registered voters are in possession of PVCs to participate in the elections.

Olumekun said the commission had improved the training of electoral personnel and assured that the elections would be free, fair, and credible.

He added that the commission had also been addressing some of the intractable challenges regarding functionality of new technological innovations for elections such as Smart Card Readers and Z-Pad.

Candidates from 12 political parties will be contesting in the forthcoming Lagos East Senatorial bye-election.