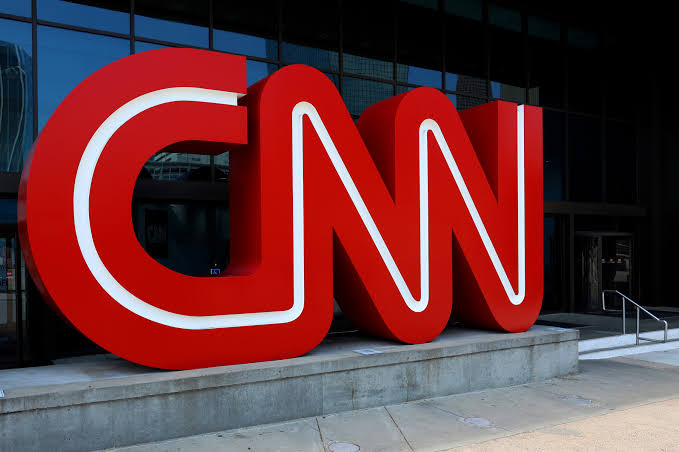 CNN has reacted to comments credited to Nigeria’s Minister of Information and Culture, Lai Mohammed, over its investigative reports on the October 20 shooting of unarmed #EndSARS protesters at the Lekki Toll Gate, Lagos.

“CNN stands by its investigation”, a spokesperson of the company stated on Thursday while adding that “Our reporting was carefully and meticulously researched, and we stand by it.”

NewsWireNGR earlier reported that Mohammed, on Thursday, described the CNN investigative report on the Lekki shooting as one-dimensional and lacking in balance, adding that “this should earn CNN a serious sanction for irresponsible reporting,” Mohammed said.

CNN reported that several footages and satellite images analyzed by its reporters showed men in military uniforms allegedly shooting in the direction of protesters at the popular toll gate in Lagos.

Reacting to the development, the Socio-economic Rights and Accountability Project (SERAP) advised the federal government not to suppress press freedom, locally or internationally.

It also threatened to sue government if Lai Mohammed carries out the threat of sanction.

Related Topics:CNNLai Mohammed
Up Next