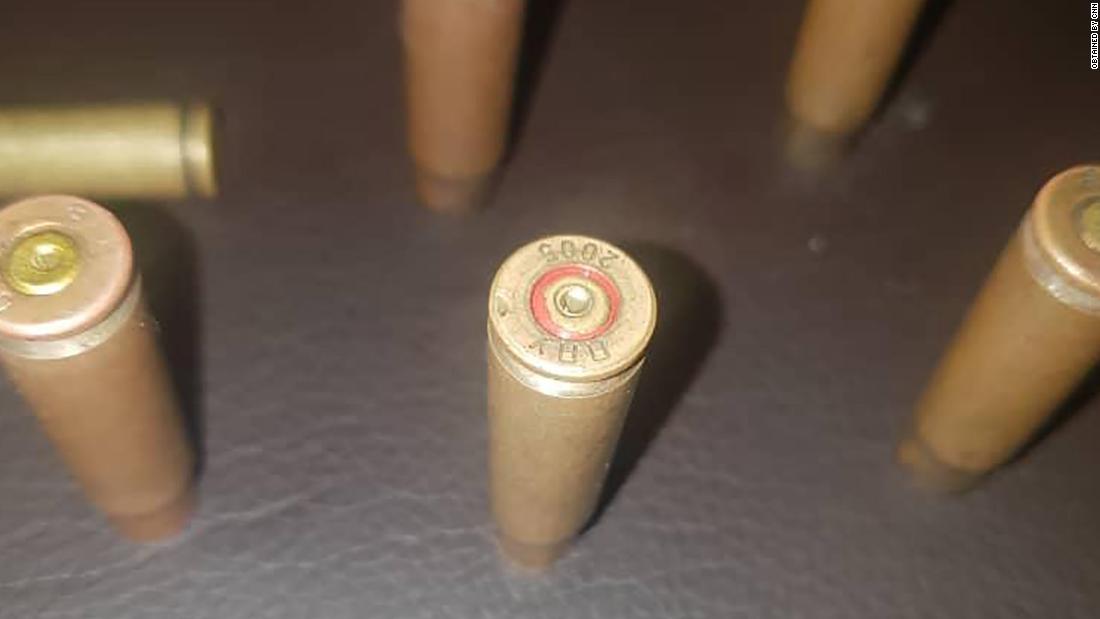 Here’s a compelling investigation into the shooting in Lekki by CNN international crew about the events of the Lekki Toll Gate Plaza, where unarmed protesters gathered to demand an end to the Special Anti-Robbery Squad, or SARS, a police unit accused of extrajudicial killings and abuses.

Read excerpts of the report below…

Sometime after midnight on October 21, Elisha Sunday Ibanga answered a phone call from his older brother’s number. The person on the other end of the line — a stranger — broke the news that Ibanga’s brother, Victor, had been shot dead at the Lekki toll gate, in Lagos, Nigeria, where he had been peacefully protesting against police brutality earlier that night.”The person told me that the police took his body away,” Ibanga, 24, told CNN.

An eyewitness to Victor Sunday Ibanga’s death told CNN the 27-year-old entrepreneur was shot in the head during the protest.CNN has obtained and geolocated a photograph of Victor’s body lying in a pool of blood and wrapped in the white and green of the Nigerian standard — one of the same flags gripped by fellow protesters earlier in the evening as they sang the country’s national anthem. Ibanga confirmed the photograph is of his brother.

The Ibangas are one of several families yet to locate the bodies of their missing loved ones — protestors at the toll gate — who dozens of eyewitnesses say were shot at, first by members of the Nigerian army and then hours later by police. Eyewitnesses told CNN they saw the army remove a number of bodies from the scene.

And working with the Balkan Investigative Reporting Network, CNN has established that several of the bullets from the Lekki toll gate originated from Serbia. Export documents CNN has seen show that Nigeria purchased weaponry from Serbia almost every year between 2005 and 2016.After the army withdrew from the scene, members of the police, including the SARS police unit — disbanded by authorities on 11 October — moved in, according to multiple eyewitnesses CNN spoke with.In a video obtained by CNN and geolocated to Lekki toll gate at 2:36 a.m., one eyewitness, Legend, whose second name we’re not publishing for his safety, can be seen with the Nigerian flag around his head saying, “…my hand is broken, my leg is broken, and police are still shooting at us.”

“They are shooting anything that moves outside…Stay safe through the night. And if I don’t make it through the night let it be known that I died fighting for our freedom, for what we believe in.”Legend, who survived, told CNN his father was a police officer and that he recognized the SARS uniform. About 200 protesters remained at the toll gate when witnesses say police and SARS arrived, he added.”I couldn’t count how many dead because I was running for my life,” Legend said. “If I stood my ground five more seconds, I would be dead.”While CNN has not been able to independently verify that SARS members were present, multiple eyewitnesses said they saw police officers, accompanied by officers from the unit, at the scene after the army left.

READ MORE ABOUT THE EXPLOSIVE INVESTIGATION

Network Analysis: How to find, trace voices behind the ‘noise’ on social media