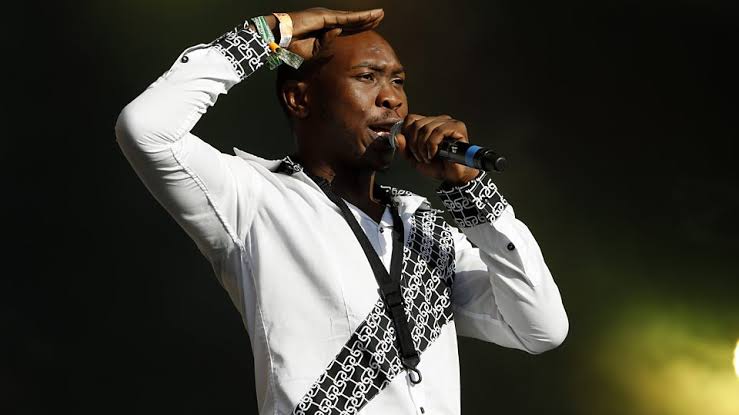 Lagos State Police Command has threatened to close the Africa shrine Ikeja if the reported Tuesday’s Mass Meeting of a Movement of The People, Tagged #EndSARS Movement:  Lessons and Task holds.

The meeting is organised by Seun Kuti, the youngest son of afrobeat legend and activist, Fela Anikulapo Kuti and it is to evaluate the lessons and tasks of the recent EndSARS movement.

Seun disclosed via his Twitter page on Monday that the Police called his sister, Yeni Kuti to make the threat. The Police then sent a letter to the effect.

In the Monday letter addressed to the Manager of The Africa Shrine, the Police warned that the gathering should be suspended because any infraction that may emerge from this gathering will be tagged a deliberate action to sabotage the transition and restoration of the Peace in Lagos State by the Lagos state Government and the Nigeria Police Force.

Seun said he respects his family’s decision and would no longer hold the meeting at the event, but he will still go ahead with all other plans to launch ‘The Movement of the People’ and find resistance to tyranny.

“So yesterday the government called my eldest sister @yeniakuti and threatened to close the shrine if I hold my event there tmr and also sent a letter to back it up. I respect my family’s decision not to hold the event but I will still go ahead with all the other organisations to launch the Movement of the People tomorrow and start our political resistance to the tyranny of this oppressive regime.

“This is a meeting, just a meeting of organisations and they are basically banning the right of association. Why are they afraid of the people organising? What is democratic about this act?

“The last time we tried to launch the government quickly called curfew and this time they have used threats but you can’t stop the will of the people.”

“I write under the  corporate Social Responsibilities and your precedent support to lausa Police Station about the Mass meeting of a Movement of the People tagged #ENDSARS MOVEMENT: LESSONS AND TASK which is to emerge on Tuesday 17th November, 2020 by 12 Noon Venue: African Shrine, Ikeja, Lagos State.

‘I want to quickly recall your attention to the recent #ENDSARS PROTESTS NATIONWIDE which staged the Nation in the Last Five weeks and end up been Violent, causing multifarious destruction, looting and burning down of Government and Private properties within the borders of the state as well as causing Deaths and injuries to both Security agent  and  innocent law-abiding Citizens.

“It is  on this premise that, I Write that such a gathering or meeting planned to be hosted at your venue is ot welcome at this perilous time when the security of the nation is trying to find her roots to stabilize all the threats to life and properties.

‘You are hereby warned to suspend such gathering as any infraction that may emerge from this gathering will be tagged a deliberate action to sabotage the transition and restoration of the Peace in Lagos State by the Lagos state Government and the Nigeria Police Force.

While counting on your positive and prompt response to this call, your usual cooperation on these regards is highly solicited, please.”

In October, thousands of Nigerians marched in Lagos and other cities to demand an end to the Special Anti-Robbery Squad, or SARS, a police unit accused of extrajudicial killings and abuses through the EndSARS movement.