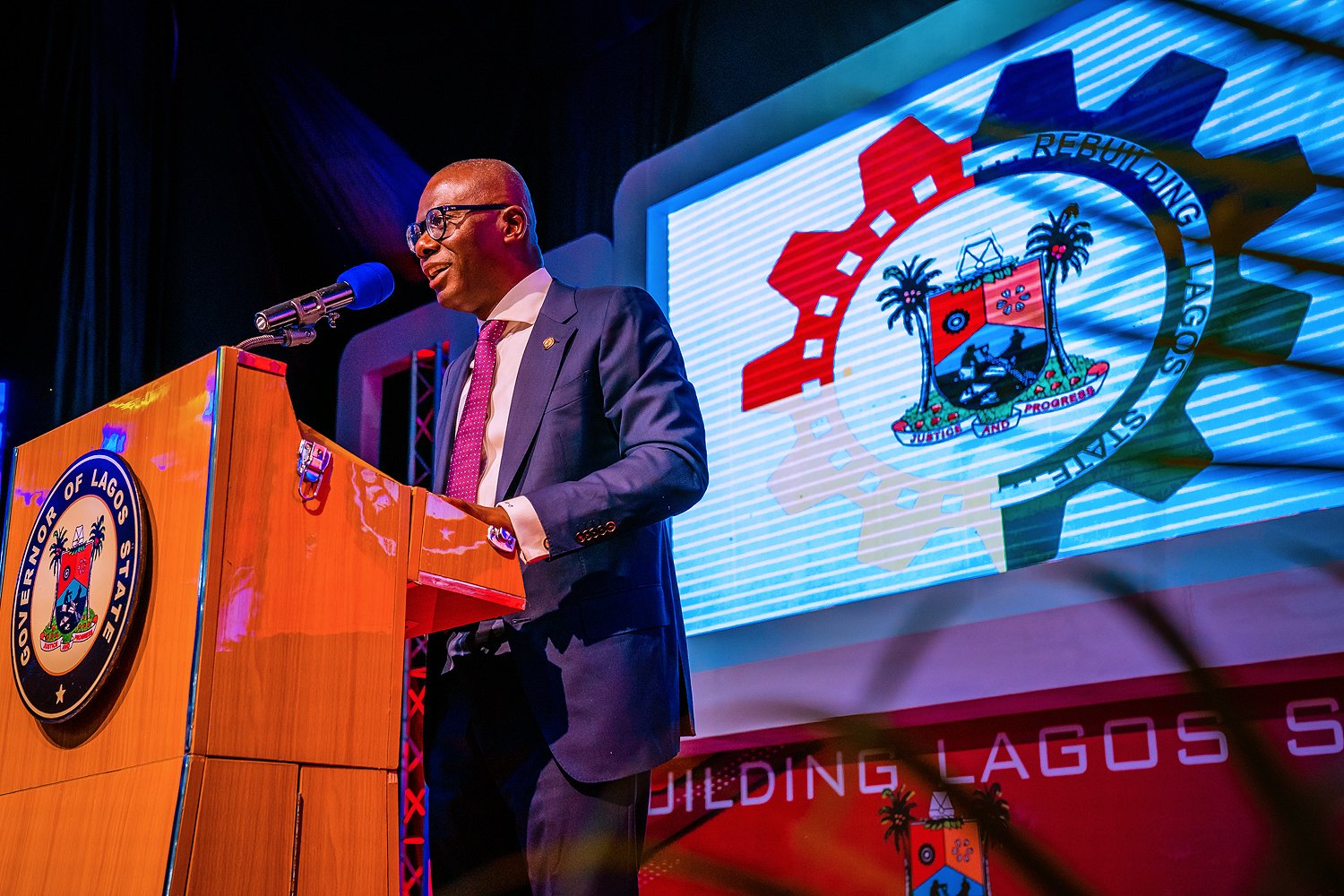 Lagos State Governor, Babajide Sanwo-Olu says the recent violence experienced across the state in October has led to the loss of billions of naira.

Speaking at the Consultative Forum on Rebuilding Lagos held on Monday, Governor Sanwo-Olu said “The violence has no doubt set our economy back by tens of billions of Naira and impacted our confidence,”

The governor added, “Beyond the physical and economic impact, there has also been the psychological damage; the fear, the terror, the helplessness that all of the victims have felt, the questions about how or where do we start from?”

According to him, the violence is the most widespread carnage Lagos has seen in decades and the level of destruction was worrisome.

“Every aspect of life and livelihood in Lagos was affected – government buildings offices, public monuments, and historical archives, public infrastructure like our BRT buses, and, very sadly too, private property and investments – malls, shops, small businesses, residences and many more,” Governor Sanwo-Olu told the forum.

He, however, noted that the state has found hope and great strength in the offers of assistance from various individuals and groups, which culminated in the constitution of the Lagos Rebuild Committee to coordinate the government’s efforts to rebuild and upgrade the state.

The governor stressed that following the violence, the state would bounce back and emerge stronger.

He said, “Here is a city that emerged from the most unpromising beginnings, out of the gloom of a sprawling lagoon and malarial swamps.

“By dint of hard work, entrepreneurial energy, and creative excellence, everything we see and hold dear today was built, over the centuries. In that time there have been setbacks and challenges of various kinds.”

“The most prominent ones include the Royal Navy bombardment of 1851, the Influenza epidemic of 1918, the Bubonic Plague of the 1920s, even the loss of Federal Capital status that many assumed would severely downgrade the state.

“Most recently, we also faced and defeated Ebola in 2014, and the coronavirus pandemic of 2020 – in both cases, Lagos was the Nigerian epicentre,” Governor Sanwo-Olu stated.

Those at the event include the Vice President, Professor Yemi Osinbajo who launched the program, and Governor of the Central Bank of Nigeria (CBN), Godwin Emefiele, among others.