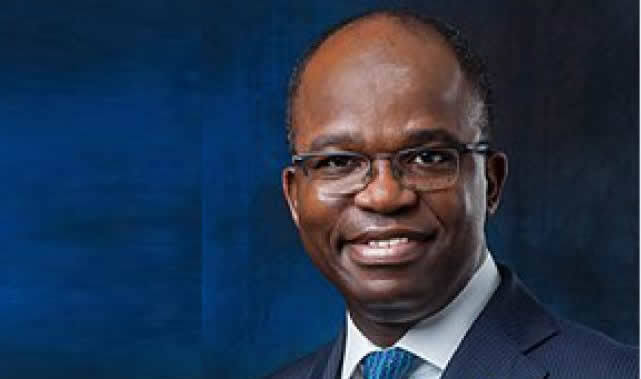 The Federal High Court, Lagos has fixed December 9, 2020, for definite hearing in a suit seeking to disqualify the All Progressives Congress and its candidate, Adetokunbo Abiru, for the forthcoming Lagos East Senatorial District bye-election.

The Peoples Democratic Party and its candidate in the election, Babatunde Gbadamosi, who filed the suit, are urging the court to disqualify Abiru from participating in the election on the grounds of his alleged possession of two voter cards and violation of Section 31 of the Electoral Act.

Listed as defendants in the suit are Abiru, the APC and the Independent National Electoral Commission.

The plaintiffs, through their lawyer, Ebun-Olu Adegboruwa (SAN), are praying the court to order INEC to “delete the name of the 2nd and 3rd defendants (Abiru and APC) from the list of the candidates and political parties to participate in the Lagos East by-election.”

They are also praying for an order “nullifying, cancelling and voiding the nomination, submission and acceptance of the name of Abiru as the candidate of the APC for the by-election,” as well as an order disqualifying Abiru from contesting the bye-election.

But Abiru and the APC have, through their lawyers, Messrs Abiodun Owonikoko (SAN) and Kemi Pinheiro (SAN), filed preliminary objections to the suit, asking the court to dismiss the suit for lack of jurisdiction.

Among other things, Abiru and the APC are contending that the suit is statute-barred and failed to meet the requirements of Section 285 (9) of the Constitution.

At the Monday proceedings in the case, Justice Chuka Obiozor told the lawyers of his intention to hear all pending applications alongside the substantive suit.

He subsequently adjourned the matter till December 9 for definite hearing.

Related Topics:Tokunbo Abiru
Up Next

Nigerians will not reinforce failure in 2023 – PDP says