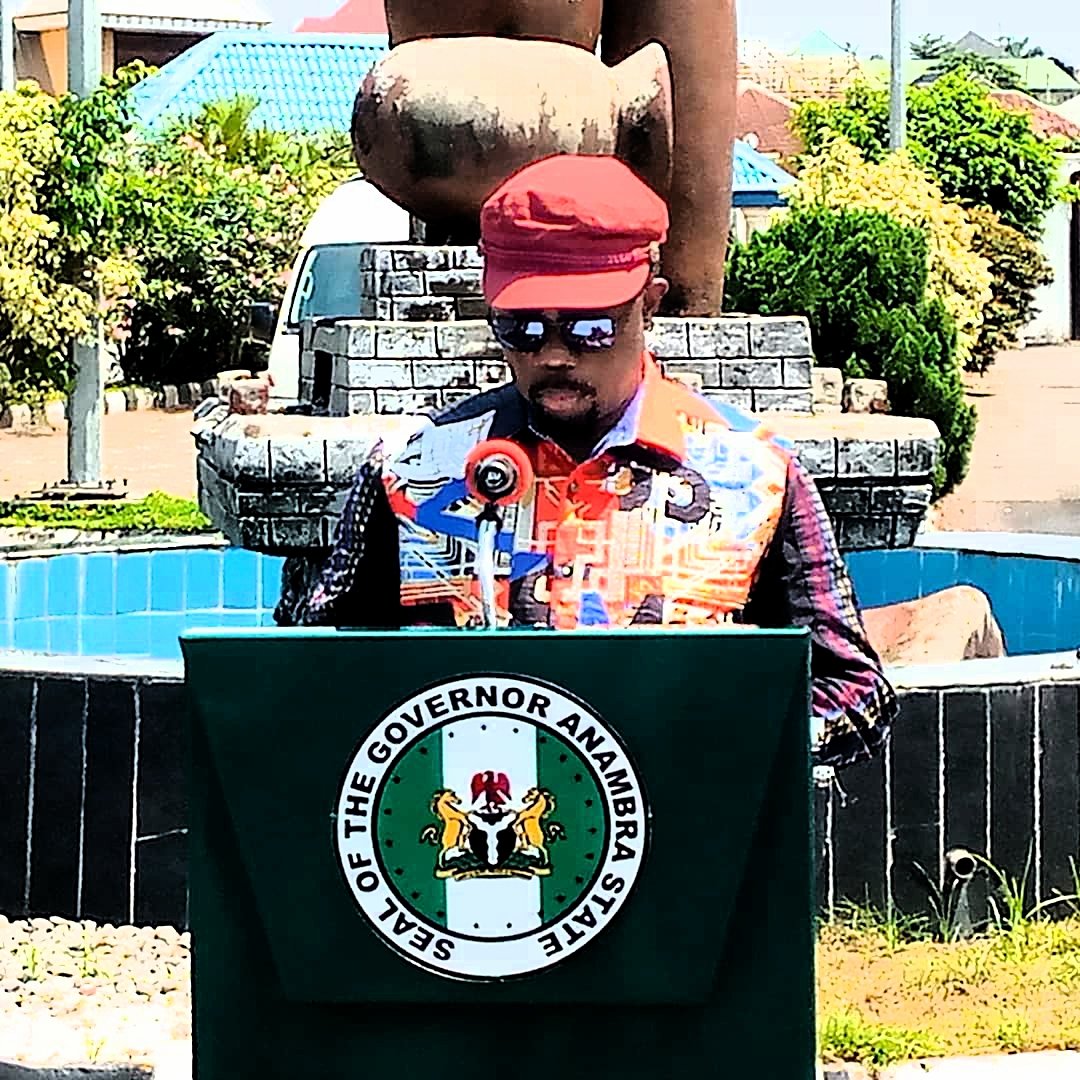 Schools, markets and other private establishments in Anambra state have been closed in honour of the first President of Nigeria, the late Dr. Nnamdi Azikiwe.

Obiano said the government’s failure so far to declare Zik’s birthday as a national holiday has become a national and international scandal.

Commissioner for Information and Public Enlightenment C-Don Adinuba, who spoke for the governor, said all government offices, except those which provide essential services, would not open, just like the private sector and open markets.

“Interestingly, it was Zik who discovered Nkrumah, mentored him, and sent him to Lincoln University in the United States of America (USA).

“Zik inspired a generation of Africans, including Nigerians, into African nationalism…”

“Nigeria is in dire need of transformational leaders like the late Dr Nnamdi Azikiwe, the symbol of national unity and progress,” he added.

Nigerians will not reinforce failure in 2023 – PDP says