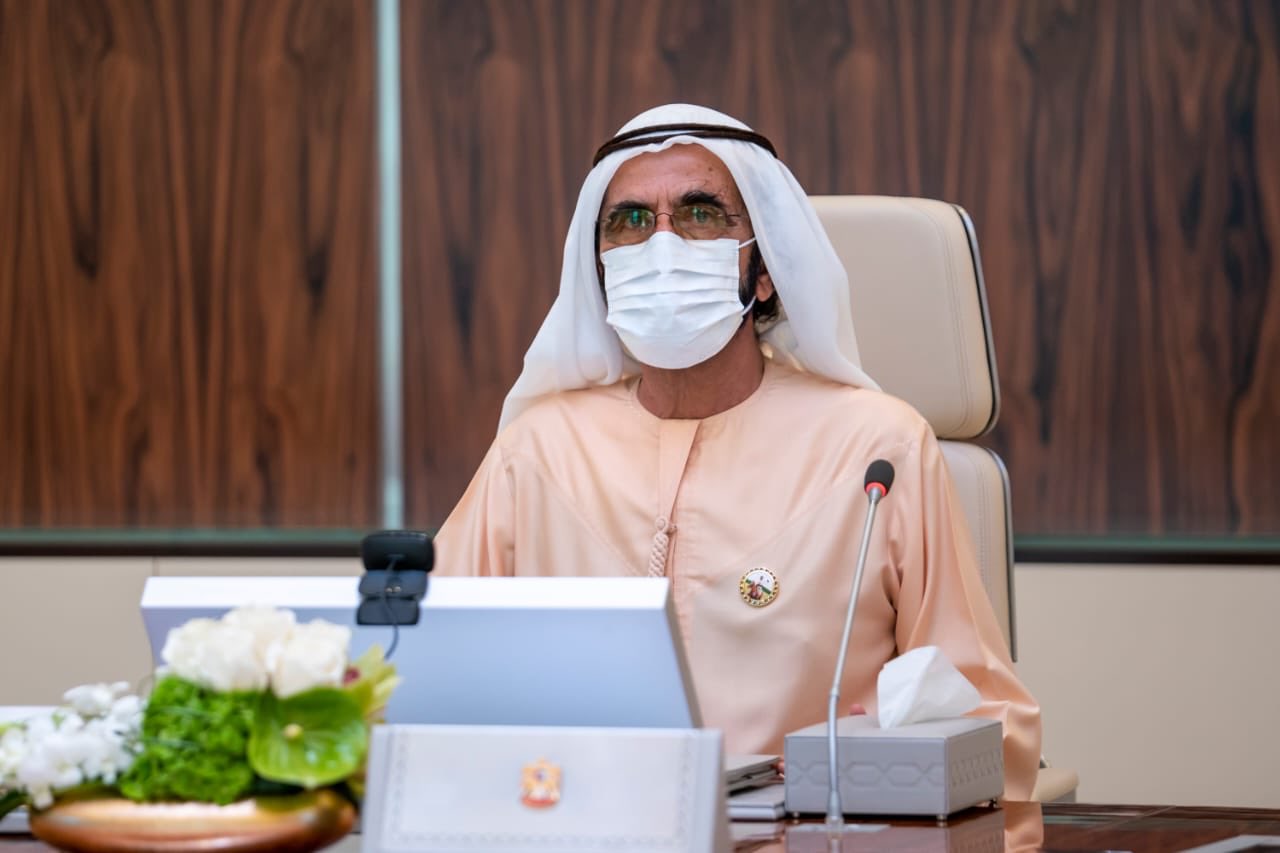 The United Arab Emirates will extend its “golden” visa system – which grants 10-year residency in the Gulf state – to certain professionals, specialised degree-holders and others, the UAE’s vice president said on Sunday.

Foreigners in the UAE usually have renewable visas valid for only a few years tied to employment.

NewsWireNGR recalls that the government in the past couple of years has made its visa policy more flexible, offering longer residencies for certain types of investors, students and professionals.

This visa also extends to the graduates from accredited universities that ,made GPA of 3.8 and above.  His Highness Sheikh Mohammed bin Rashid Al Maktoum made this announcement through his Twitter account on Sunday.

Part of the conditions to qualify as a PhD holder is the degree from top 500 universities in the world. Apart from PhD holders, Doctors, Engineers and graduates with 3,8 CGPA and above from approved universities.

Others include Researchers/ Scientists accredited by Emirates Scientists Council or holders of the Mohammed Bin Rashid Medal for Scientific Excellence, Inventors who obtain a patent of value, Investors who have invested Dh10 million and Artists who are accredited by the Ministry of Culture and Knowledge Development.

This golden visa also extends to spouses and their children. The emirate had also in September said it would grant visas renewable every five years to wealthy foreign retirees.