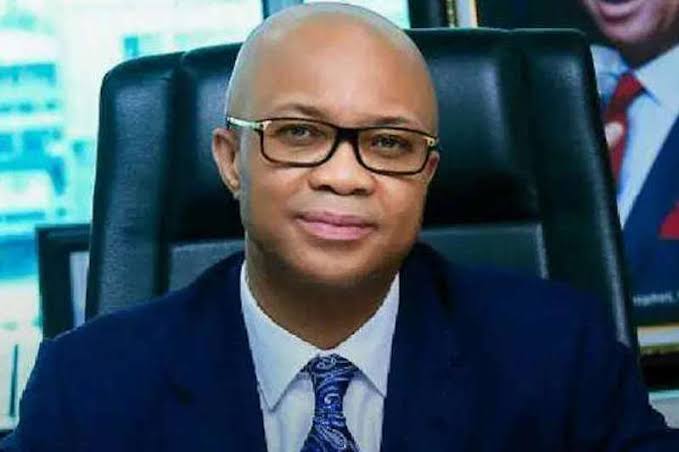 The Director General of the Budget Office, Ben Akabueze, has confirmed that about 428 Federal Government agencies would not be able to pay salaries by the end of November.

Akabueze stated this on Tuesday when he appeared before Senate Public Account Committee to discuss the implementation of the new minimum wage.

The DG attributed the development to paucity of funds and the fact that the 2019 budget had already been prepared before the Federal Government announced a new minimum wage regime.

He however said the Federal Government was considering helping the affected agencies by releasing funds from the Service Wide Vote to cater for the shortfall in the civil servants’ salaries for the month of November.

He said, “About 428 agencies will not be able to pay salaries by the end of November. We may need to take from the Service Wide Vote to take care of the shortfall in the workers’ salaries.”

The Chairman of the Senate Committee, Senator Mathew Urhoghide, accused the executive of deliberately underfunding the Office of Auditor General of the Federation.

He said, “The continued underfunding of the Office of Auditor General of the Federation, which is constitutionally charged with the responsibility of ensuring transparency, accountability and probity in governance is unacceptable.

“Therefore, the proposed budget of N4.6bn for the office in 2021 may not be adequate to audit N13tn in the 2021 budget proposal of the Federal Government of Nigeria.”

“The Office of the Auditor General for the federation is in need of replacing 247 retired staff which was not provided for in the budget proposal.

“The promotion and annual increment of staff were also not factored into the year 2021 budget.

There is need to digitalise and automate the system of the specialised audit which was also proposed in the year 2021 budget for the office.” He added.