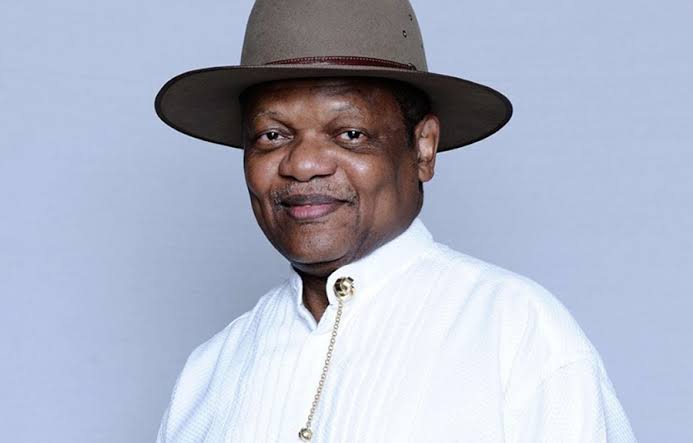 Popular Nigerian businessman, Atedo Peterside, has condemned the exclusive land border waiver given to the border for Dangote group.

Peterside said it shows that Nigerian economy is rigged in favour of well-connected persons.

The business man tweeted on Tuesday morning, “Allowing legitimate exporters & importers to move their goods across the border should be a no-brainer. Why refuse everybody else & allow only one company (Dangote)? This is why some of us argue that the Nigerian economy is rigged in favour of a handful of well-connected persons.”

Recall the Buhari administration shut down all land borders in the county in August 2019 citing that the country needed to stop the struggling of drugs, small arms and agricultural products, especially rice.

However, NewsWireNGR reported on Tuesday that the Group Managing Director of Dangote Cement, Michel Puchercos, said that the Federal Government gave the cement manufacturer the waiver despite the border closure.

The Dangote company is allowed to resumed land export with “restricted volumes,” and plans to grow the trade using the sea channels, according to Puchercos.