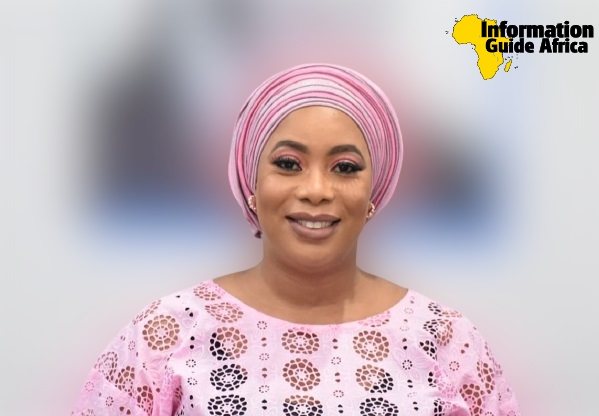 In a statement released by the Amuwo Odofin stakeholders, they seek to legally  recall the lawmaker Mojisola Alli Macaulay after she said that Nigerian youths are always high on drugs in a viral video.

The stakeholders also accused the lawmaker of not having a functional constituency office as required by the law within the consistency for almost two years in office.

They stated that the lawmaker has not prepared any bill aimed at improving the lives of her constituents and by extension of Lagos State.

Mojisola was also accused by Amuwo residents  of using the COVID-19 palliatives meant for her constituents as gifts for her last birthday party.

“Her continuous representation is totally against the wellbeing of her constituents. She has refused to give account of stewardship at the Lagos State House of Assembly since she assumed office. she has also religiously remained inaccessible since she resumed office.” Part of the statement read.

I Don’t Hate Igbos, but i will not support IPOB; says Governor Wike

Afenifere, Niger Delta Forum back El-Rufai and Fayemi on restructuring