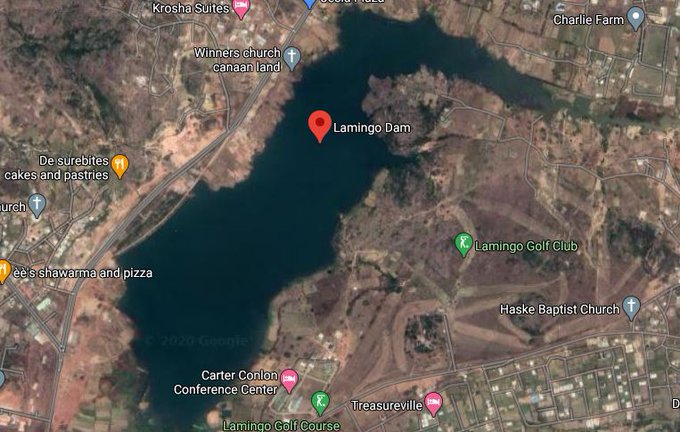 The Defence Headquarters has denied media reports that four persons were killed by soldiers and their bodies dumped in a pond in Jos during a clampdown on looters of private properties in the state.

The Coordinator, Defence Media Operations, John Enenche, in a statement on Saturday described such reports as malicious and mischievous.

Mr Enenche explained that the soldiers attached to the Special Task Force (STF), Operation Safe Haven (OPSH), were never engaged in any professional misconduct in preventing criminals from perpetrating crimes in the state.

He said that troops in an attempt to stop hoodlums from looting the residence of the former Speaker of the House of Representatives, Yakubu Dogara on October 25, only arrested the perpetrators.

According to him, the hoodlums and vandals invaded the private property of the former speaker at Lamingo, with a view to looting it.

“Consequently, troops of the STF, OPSH, which are saddled with the responsibility of maintaining peace and tranquillity in Plateau State and environs were immediately deployed to bring the situation under control.

“Guided by extant Rules of Engagement and Standing Operating Procedures for such situations, the highly professional troops arrived at the residence and apprehended a total number of 30 looters.

“Additionally, a total of 114 hoodlums comprising 21 females and 93 males were apprehended for looting,’’ he said.

He recalled that Headquarters Operation Safe Haven briefed the press on the arrests which were widely reported in various mainstream and online media.