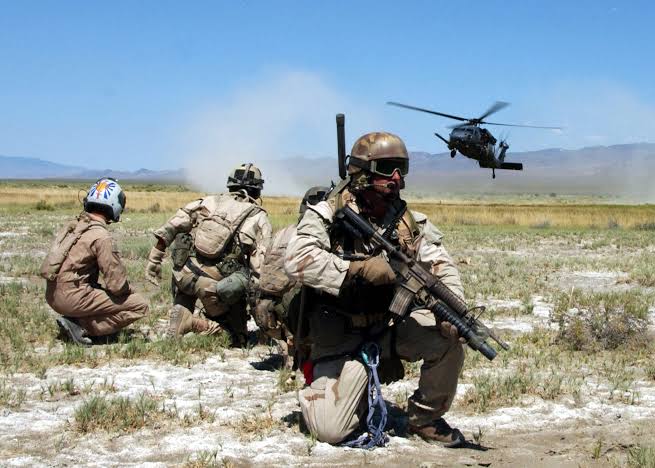 US forces on Saturday carried out a rescue operation in northern Nigeria to recover an American citizen being held by armed men, the Pentagon said.

ABC News reported that the mission was undertaken by elite commandos as part of a major effort to free the U.S. citizen, Philip Walton, 27, before his abductors could get far after taking him captive in Niger on Oct. 26

The operation involved the governments of the U.S., Niger and Nigeria working together to rescue Walton quickly, sources said. The elite SEAL Team Six carried out the rescue mission and killed all but one of the seven captors, according to officials with direct knowledge about the operation.

“This American citizen is safe and is now in the care of the US Department of State,” the Pentagon said in a statement, adding that no military personnel were injured in the operation.

“We appreciate the support of our international partners in conducting this operation. The United States will continue to protect our people and our interests anywhere in the world.”

The State Department confirmed earlier this week that a US citizen had been abducted in Niger.

While the Pentagon did not provide the American citizen’s identity, Reuters quoted a US official to have said, it was 27-year-old Philip Walton, who was kidnapped earlier in the week, and the raid included Navy SEALs.

Six gunmen riding motorcycles and armed with AK-47 assault rifles kidnapped an Walton from his home on the edge of a rural village in neighboring southern Niger early on Tuesday.

Niger, like much of West Africa’s Sahel region, faces a deepening security crisis as groups with links to al Qaeda and Islamic State carry out attacks on the army and civilians, despite help from French and U.S. forces.

Just In: In a circular, Lagos directs level 12 civil servants, others to resume work