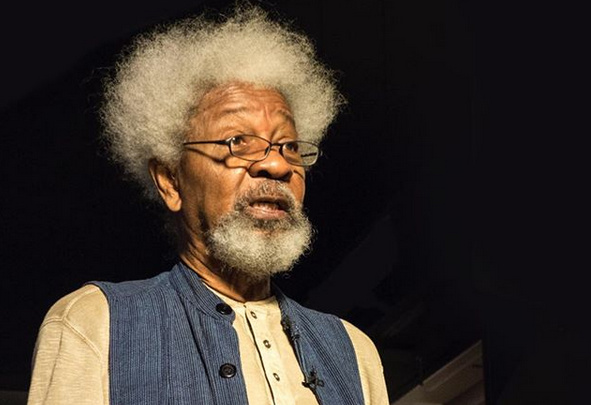 In a statement on Wednesday, Mr Soyinka accused the federal government of acting in an “authoritarian manner” by deploying armed soldiers on the protesters.

“It is absolutely essential to let this government know that the Army has now replaced SARS in the demonic album of the protesters,” said Mr Soyinka.

“My enquiry so far indicates that the Lagos governor did not invite in the Army, did not complain of a ‘breakdown in law and order’. Nevertheless, the Centre has chosen to act in an authoritarian manner and has inflicted a near incurable wound on the community psyche.

“Need I add that, on arrival in Abeokuta, my home town, I again had to negotiate a roadblock? That went smoothly enough. I expected it, and have no doubt that more are being erected as this is being written.

It is pathetic and unimaginative to claim, as some have done, that the continued protest is hurting the nation’s economy etc. etc.

“COVID-19 has battered the Nigerian economy – such as it is – for over eight months. Of course, it is not easy to bring down COVID under a hail of bullets – human lives are easier target, and there are even trophies to flaunt as evidence of victory – such as the blood-soaked Nigerian flag that one of the victims was waving at the time of his murder.”