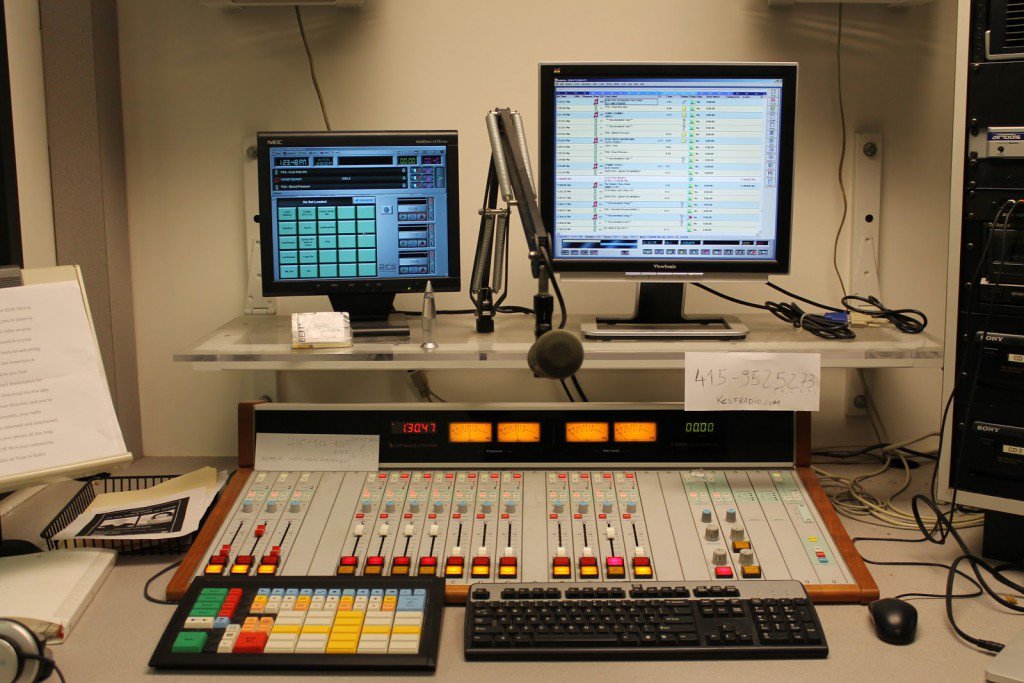 Youths calling for a total overhaul of the Nigeria Police Force have launched an online radio, Soro Soke.

The channel, through effective and timely communication, is expected to aid the coordination of #EndSARS protests nationwide transmitting from this link, https://s4.radio.co/s99d55c85b/listen.

Songs calling for a reformed Nigeria were also heard on the station and more songs from the Legendary Fela Kuti calling for the people rise up as at the time NewsWireNGR listened .

Soro Soke, a Yoruba sentence which translates as ‘Speak Up,’ had last week become a mantra of the #EndSARS campaign after protesters in Lagos State urged Governor Babajide Sanwo-Olu to ‘soro soke’ whilst addressing the youths.

Soro Soke is also a metaphor for all Nigerians to speak up against bad governance and resist corrupt leaders.

The organisers of the protests made this known in an awareness image shared on social media.

The message on the image showed that the protests will be organised at several locations on Sunday.

Breaking: #EndSARS protest has been hijacked by people with the ulterior motive to destabilise the country – FG

“The time has come for the protests to stop” – Senate President, Ahmed Lawan calls for an end to #EndSARS protests nationwide