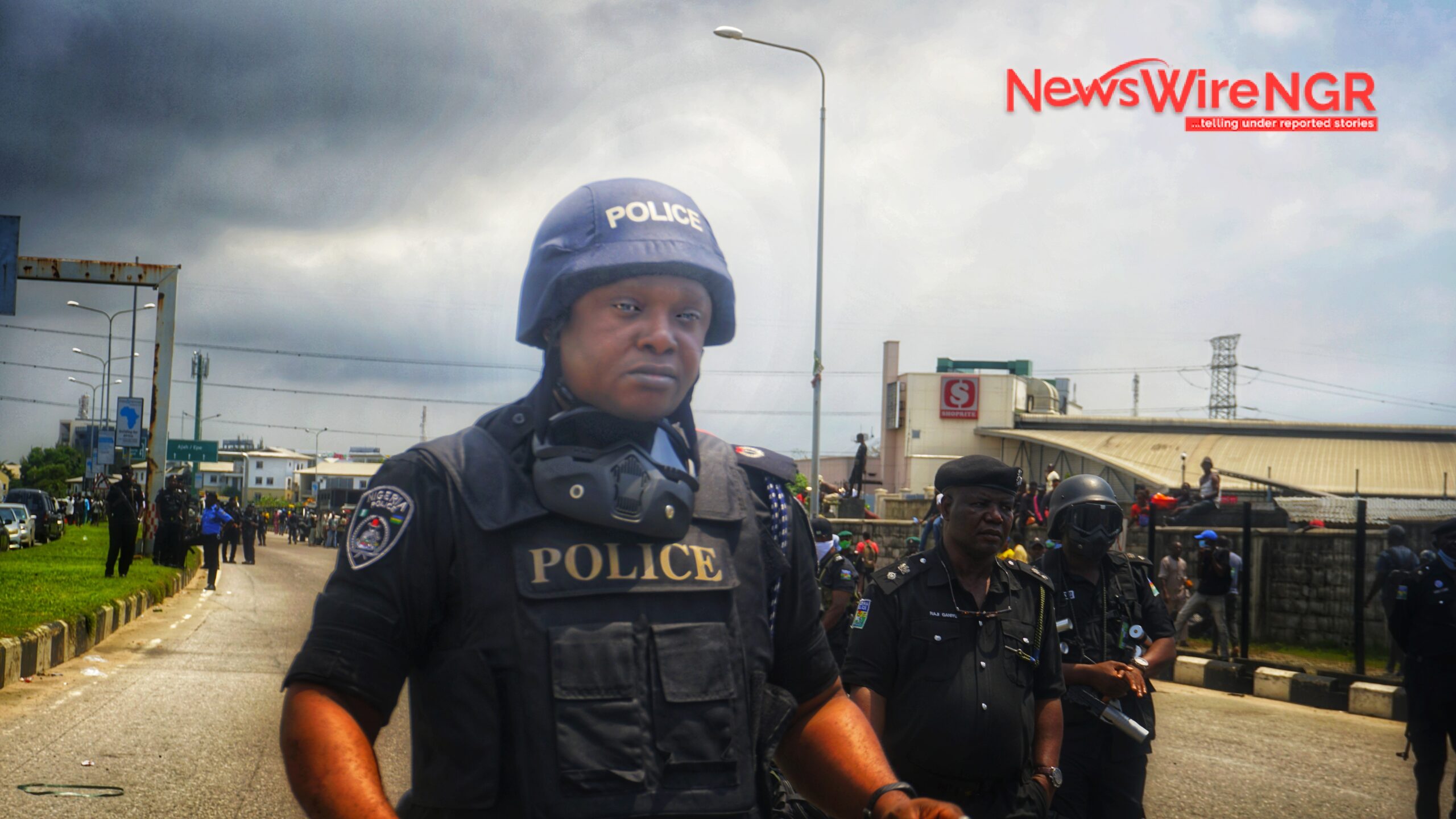 The protests across Nigeria by youths under the #EndSARS movement have again spotlighted the failings of the Nigeria Police Force and especially, the now-disbanded Federal Special Anti-Robbery Squad (FSARS). This is keeping with such movements that have sprung up across the world in recent times, most notably the Black Lives Matter Movement in response to police brutality against black people in the United States. The hostile reaction to the announcement by the Inspector-General of Police Mohammed Adamu of the establishment of Special Weapons and Tactics (SWAT) squad to replace FSARS shows that there is a clear deficit of trust between the law enforcement and those they are supposed to serve.

Police tactical units and special investigative squads have become a ubiquitous feature of law enforcement across the world. The need for well trained and equipped units to handle critical incidents and investigate specialized crimes is well recognized. The ability to supplement and reinforce traditional law enforcement first responders means that the state does not have to fall back on military units that are not trained to operate in civilian environments. Scenarios like armed robbery and other heavily armed criminals, terrorism, riots, hijacking and hostage-taking, close protection and serving of high-risk search warrants all constitute part of their mandate. The institutional memory reserved by bringing together police officers who investigate only crimes that fall under a specific subset means that they are more likely to resolve such cases swiftly and bring those criminals to justice.

The need for police tactical units was identified in the 1960s and 70s with the rise of racial violence across the United States and international terrorism across the world. The first of such units was established in 1963 as the Philadelphia Police Department Stakeout Unit in response to a spate of bank robberies. The Los Angeles Police Department was the first to name its tactical unit “SWAT” in 1967. In response to a botched response to the Munich massacre at the 1972 Summer Olympics, the Bundesgrenzschutz (German Federal Border Guard Service) established Grenzschutzgruppe 9 (Border Protection Group 9) or GSG 9. Other notable police tactical units include the Federal Bureau of Investigation’s Hostage Rescue Team (HRT), the Metropolitan Police Service’s Specialist Firearms Command (SCO19) and Directorate “A” of the FSB Special Purpose Center (TsSN FSB) or simply Alfa Group.

Many law enforcement agencies also create specialized units that handle particular categories of crime. These units are usually composed of a cadre of detectives with experience working on similar cases and supported by various technical and operational resources. Narcotics, organized crimes, kidnapping, sexual offences, human trafficking, robbery, fraud, offences by minors, urban gangs and firearms are some of the categories of criminal activities that are investigated by these special units. The Flying Squad of Scotland Yard is an example of a unit focused exclusively on robberies. .

These units have caught the fascination of audiences and have become a staple of popular culture. The Law and Order television franchise has focused on two such fictional units in the New York Police Department. SWAT, Chicago PD, Bodyguards and Hawaii Five-0 are just some of the titles that have commemorated such units. One common denominator of tactical and special units is their deployment as higher-level assets. This means that they report directly to higher levels of hierarchy and operate as such outside normal reporting structures.

SARS was established in Lagos in 1992 to counter a rising spate of robberies and other crimes occasioned by the forced withdrawal of policemen due to a conflict with the Nigerian Army. In 2009,  the unit was expanded with a directive to pursue cybercriminals and cultists in tertiary institutions, resulting in more frequent encounters with youths. These encounters led to the harassment of young people and credible allegations of extortion, kidnapping and murder. Despite the several negative reports, the unit was allowed to continue to exist, racking up even more allegations of human rights abuses. It has been said that the officers recruited into the unit do not go through the usual course training at the Nigerian Police Academy. The broken-down nature of its chain of command (as well as the absence of synergy between the various commands and divisions)  means that a SARS officer in one state can carry out an operation in another without the knowledge of the division or area command responsible for that area. Such an operation does not need to be sanctioned by the commanding officer. This makes accountability difficult. It is important to state that SARS is not the only unit involved in extrajudicial activities. The Anti-Cultism Unit is historically notorious for equally gruesome rights abuses.

The tragedy of two of these units out of several others points to a bigger problem in Nigeria law enforcement–the failure of intelligence, the lack of investments into the police, and the strategy of posting officers far away from their places of origin. That every single security agency in Nigeria has its intelligence unit has not done much to curb crimes, making them reactionary instead of being proactive. Of course, corruption is a big factor, but a country’s defence budget where 91% is spent on paying salaries without a corresponding investment or an increment in capital expenditure can be said to be living on just vibes and Insha Allah.

The creation of SWAT to replace SARS raises not just fundamental questions, but also issues of operationality and accountability. On the existential front, using a tactical unit to replace some units originally set up to investigate armed robberies defeats the purpose of setting up an anti-robbery unit in the first place. SWAT as we know it cannot do investigative work, which is what armed robbery also needs. SWAT, as mentioned earlier, operates outside the regular chain of command that the police force is known for. Nigeria, a country that has severe accountability issues cannot afford SWAT if it is allowed to operate how SWAT in saner climes operate. It would be like giving carrots to a rabbit. Going down that rabbit hole would make SARS look like saints in comparison. Meanwhile, researchers have already unearthed announcements about SWAT in Nigeria going back at least September 2019. This makes us wonder what is different about the announced changes.

There is a need to build a culture of accountability and transparency. This is especially important for those who are paid to carry arms in the name of the state. Beyond just the dissolution of corrupt units, there has to be a wholesale evaluation of how society wishes to be policed. The culture of impunity and vigilante justice that pervades the law enforcement, security and military services must be purged. Past and present violators of human rights violations must face justice. Issues affecting their recruitment, training, equipping and welfare must be adequately addressed. Members of tactical units and special squads must be held to a far higher standard than regular policemen and must face even more scrutiny considering the leeway they are given in operating. Corruption in the higher cadres must be thoroughly exposed and punished to serve as an example to more junior officers. The justice system of which the police is a vital cog must be revitalised to ensure that everyone is truly equal before the law.

The road to a more professional, competent policing starts with the #EndSARS campaign. Only a genuine reorganization of law enforcement will prevent future units from running amok and causing more damage to the already battered and bruised image of uniformed services in Nigeria.

MacHarry is an analyst at SBM Intelligence, Olawuyi is an aeronautical engineer at one of Nigeria’s airlines