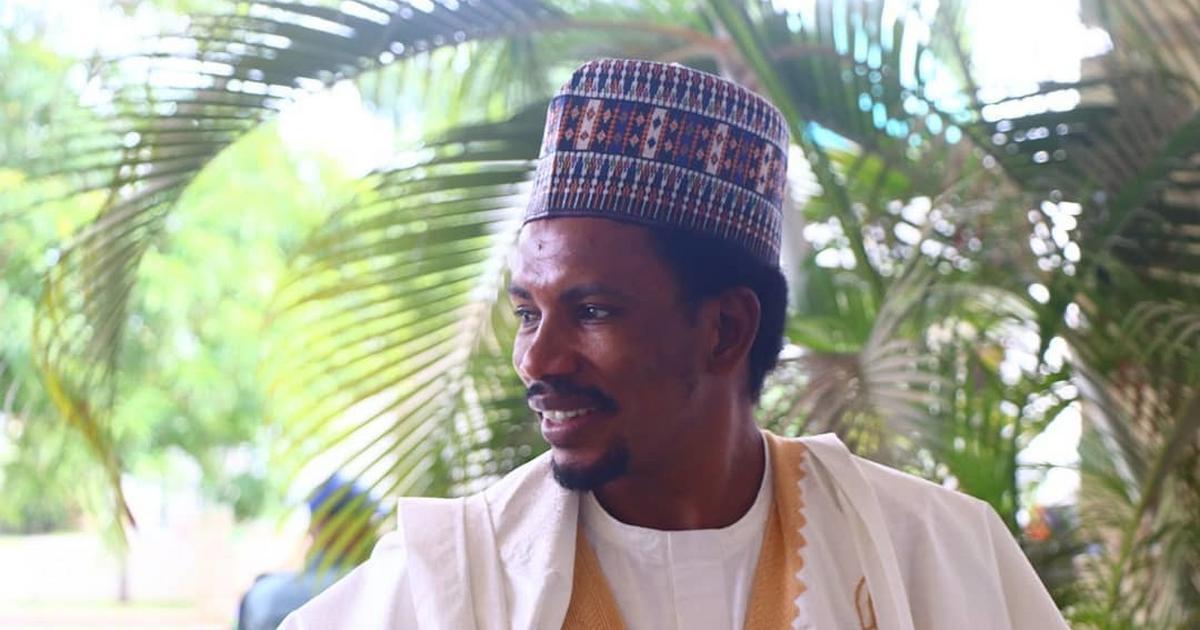 The High Court of the Federal Capital Territory has awarded up to N50 million in liability against Elisha Abbo, NewsWireNGR learnt on Monday.

Senator Abbo was ordered by the court to pay N50 million to Osimibibra Warmate, the woman he assaulted on camera in March 2019.

The civil judgement came weeks after a Magistrate Court in Zuba, Abuja acquitted the Adamawa-North lawmaker of assault instituted against him by the police.

Magistrate Abdullahi Ilelah had upheld a no-case submission filed by Abbo, and said the police failed to prove beyond reasonable doubt that the lawmaker assaulted Warmate

Abbo was filmed assaulting a woman Osimibibra Warmate at an adult toy shop on May 11, 2019.

Warmate and a police officer Mary Daniel, who investigated the matter, had testified against Abbo

States take Federal Government to the Supreme Court over funding