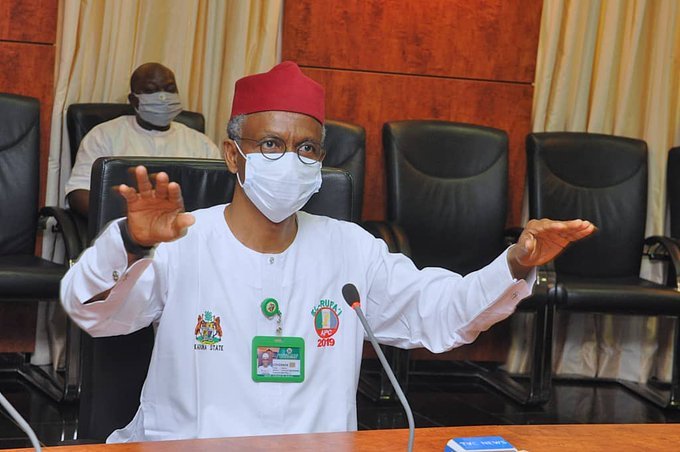 PREMIUM TIMES is reporting that the Kaduna State government will not work with the report submitted to it by the Zazzau Emirate kingmakers recommending three princes for the vacant position of the emir of Zazzau.

The latest decision has brought back Ahmed Bamalli, a man believed to be Governor Nasir El-Rufai’s favorite of the contenders, back in contention.

PREMIUM TIMES gathered from informed sources that the government has decided to set aside the report over allegations of inducement of some kingmakers.

The intense race for the influential throne began six days ago following the demise of the long-reigning Zazzau emir, Shehu Idris, who died last Sunday.

kingmakers’ had recommended three of the contenders based on a grading and voting system agreed and executed by the five kingmakers.

Related Topics:politicsEmirKaduna State Government
Up Next