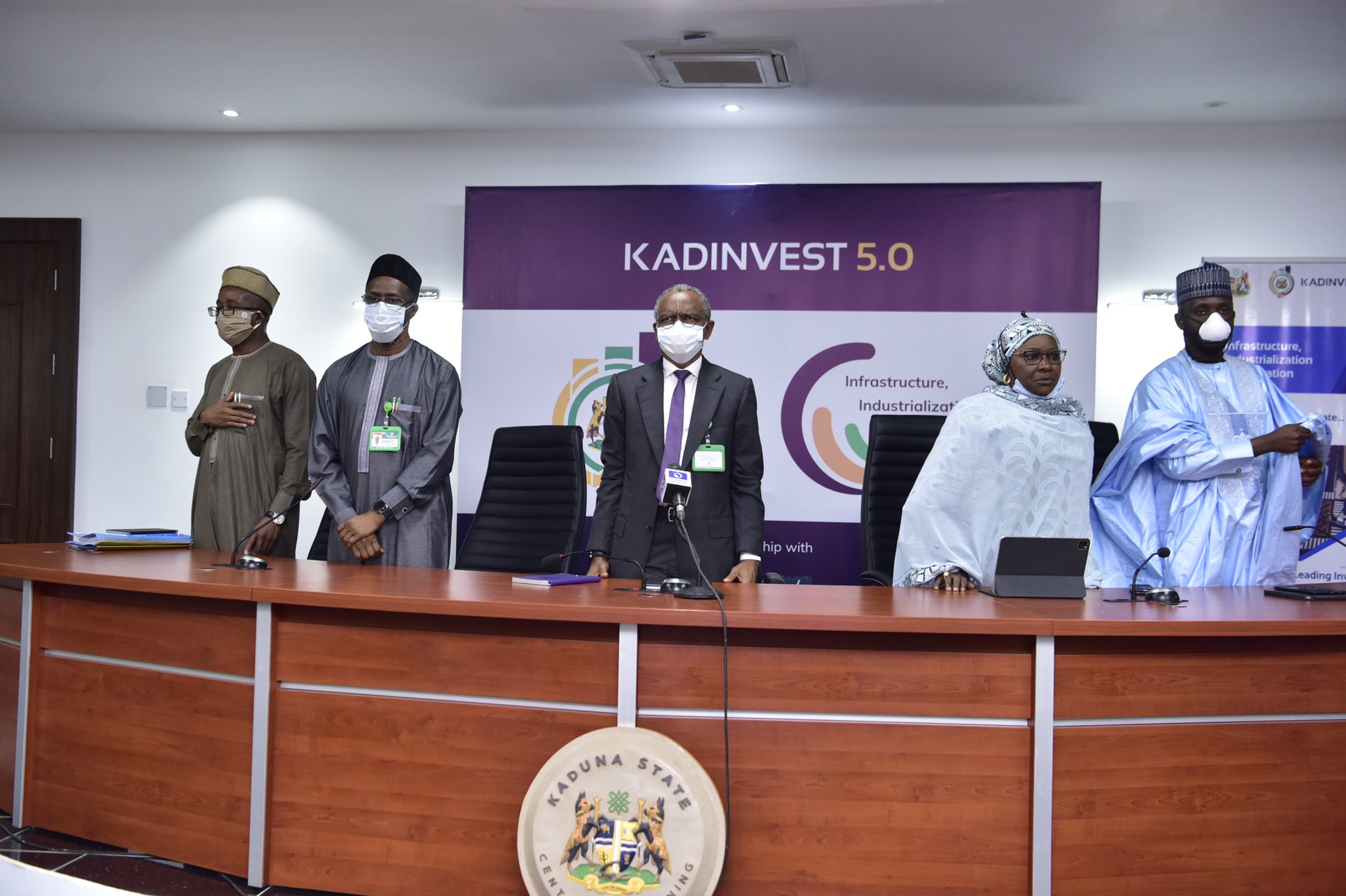 He said this while explaining some of the challenges governors face in their respective states in a ‘KadInvest 5.0? chat aired on Channels Television on Monday.

According to him, governors are the most suspected elected officials in the country.

El-Rufai lamented that many governors came into power at a period when oil prices had crashed.

He said, “In terms of economic viability, we came in when oil prices were crashing to the 20s and we had inherited wages.

“All of a sudden, Nigeria went into recession. President (Muhammadu) Buhari had to bail 27 out of 36 states that could not pay salaries.

“Meanwhile, while we are facing that, the expectations of people were on the high side because of our change campaign. So, people expected the change overnight.

“Thirdly, governors are the most suspected elected officials. Everyone thinks governors are thieves and we are wasting the government’s resources, we are not doing anything, and so on.”

He also expressed the displeasure that despite their “difficult” tasks, governors have a negative image.

“Governors are assumed to be taking security votes. When they (Nigerians) hear security votes, they think it is a slush fund for governors.

“So, we have a very negative image out there; whereas we have the most difficult jobs in the world.

“We are sub-national, so our capacity to borrow is limited. The FG can borrow, they are a sovereign. A sovereign is not expected to go bankrupt, so they can issue bonds, and get loans from abroad. They get loans from the World Bank, we cannot,” the governor added.