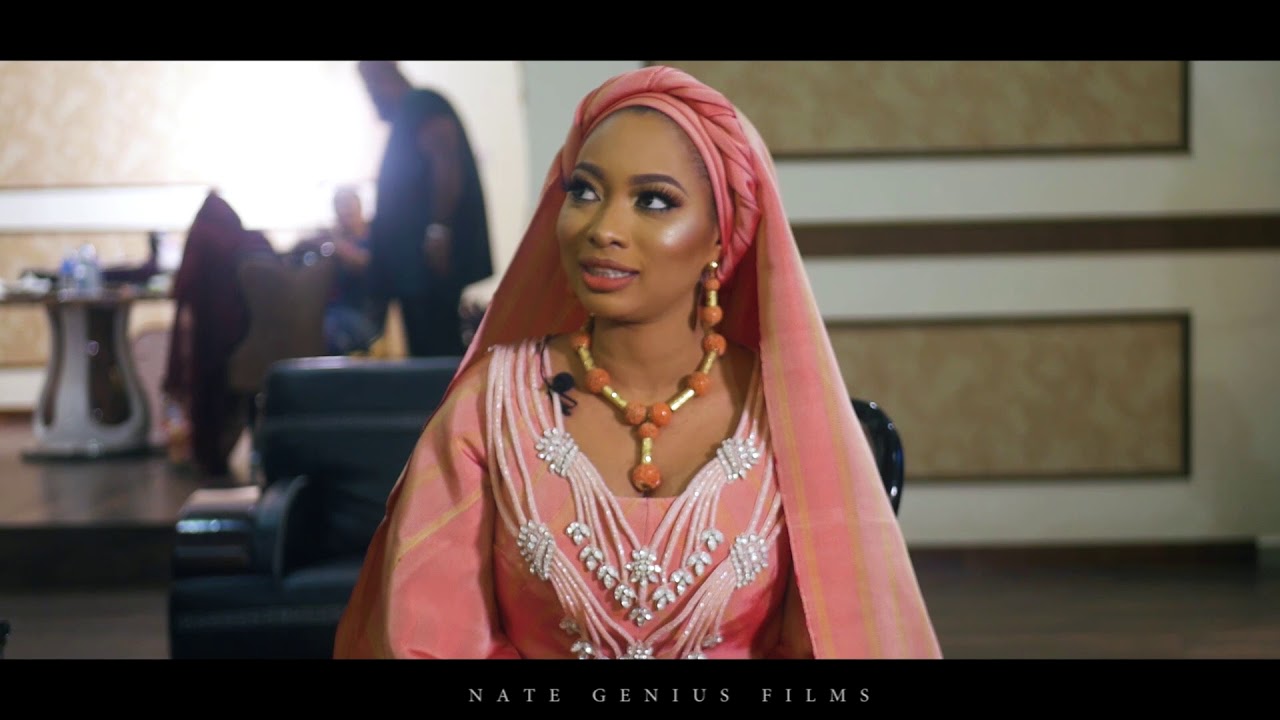 Fatima Ganduje-Ajimobi response to criticisms targeted at her father after he failed to secure victory for the All Progressives Congress in Edo state.

Governor Ganduje, the head of the All Progressives Congress (APC) campaign committee in Edo and Ize-Iyamu were floored by the candidate of the People’s Democratic Party Godwin Obaseki.

Ganduje became a target of ridicule online after he failed to retire Obaseki’s political career and send Wike, the head of the PDP campaign committee, into isolation as he promised.

“We know PDP made Wike their chairman but I assure you, we will isolate Wike in an isolation centre and before he recovers, the election is over,” Ganduje had said.

However, Fatima, the last daughter of Governor Abdullahi Ganduje of Kano State, warned critics against attacking her father.

Fatima said: “I am from Kano state and Oyo state and no matter what you say or think of Ganduje, he is one of the few elected officers who are actually implementing projects. Don’t argue with me, don’t waste your data, just go to KANO STATE and see for yourself.

“The truth is, as Nigerians we should only consider work on ground. No one should say shit about Ganduje unless you have done equal or more work. Simple. He is not from Edo and kano as a state is above many.”

According to the Independent National Electoral Commission (INEC), Obaseki polled a total of 307, 955 votes to defeat All Progressives Congress’s Osagie Ize-Iyamu who got 223, 619 votes.

Related Topics:ElectionFatima Ganduje
Up Next

“We would have loved to win,” – Governor El-Rufai says APC defeat in Edo was a surprise