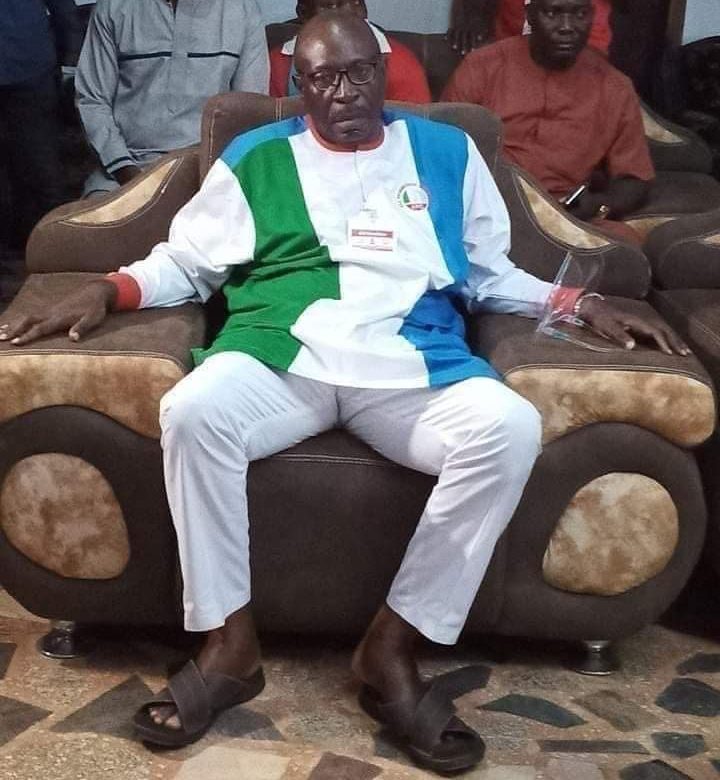 The All Progressives Congress, APC, governorship candidate in Edo State, Pastor Osagie Ize-Iyamu has broken his silence over his defeat at the poll by Governor Godwin Obaseki.

Ize-Iyamu said his supporters endured many evils, including being prevented from voting.

He commended their courage and determination during the election.

Ize-Iyamu assured them that he was studying the results along with other party members and that he would announce his next move soon.

‘I thank and appreciate my supporters, who had to endure many evils including being prevented from voting, for their support and determination during the election.

“I assure you all that I am studying the results along with other party members and will announce my next move soon,” he tweeted.

INEC’s Returning Officer, Prof. Akpofure Rim-Rukeh, announced the total result of the election on Sunday afternoon.Obaseki polled 307,955 votes to defeat the APC candidate who scored 223,619 votes.Obaseki won in 13 of the 18 Local Government Areas of Edo State, while Ize-Iyamu won in five LGAs.

Related Topics:APCEdo state
Up Next