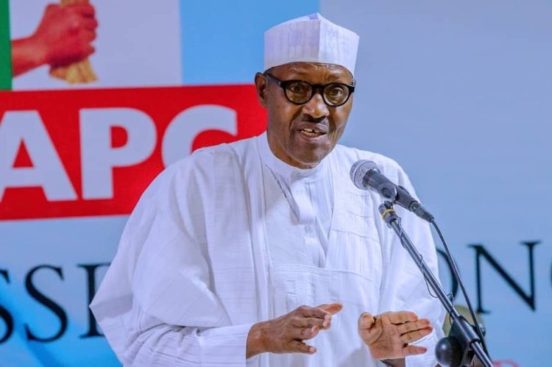 The All Progressives Congress (APC) has said Nigerians should endure the electricity tariffs and hike in petrol price for now and enjoy the gains later.

In a statement signed by Yekini Nabena, its deputy national publicity secretary, on Tuesday, the political party said the benefits of the reforms will be obvious to all soon.

“APC is not oblivious of the financial strains brought by the increase in fuel pump price and electricity rates. We urge Nigerians to endure now and enjoy gains soon,” the political party said.

“The reviews are crucial and hard thought decisions by government. On the positive side, the short and long-term benefits on the citizenry and our national life will become obvious and directly felt in critical sectors such as health, education, infrastructure and social services targeted at the poor.”

“We call on all stakeholders, government at all levels, private sector organizations, labour unions, civil societies, students and youth groups to support governments decision on the ongoing deregulation exercise as the citizens will be the ultimate beneficiaries.

“We urge stakeholders, particularly the organised labour such as the Trade Union Congress (TUC) and the Nigeria Labour Congress (NLC) not to be hoodwinked by skewed opposition party narratives on the deregulation exercise and electricity tariffs.

“The same partisans have failed to account for and return trillions of naira stolen from national coffers in the guise of subsidizing fuel and the degrading of the electricity sector under their watch despite huge allocations and subsequent theft of the resources meant to improve the sector.”

Ohanaeze Indigbo reacts to remarks credited to Army chief, threatening to declare a state of Emergency in the South East region