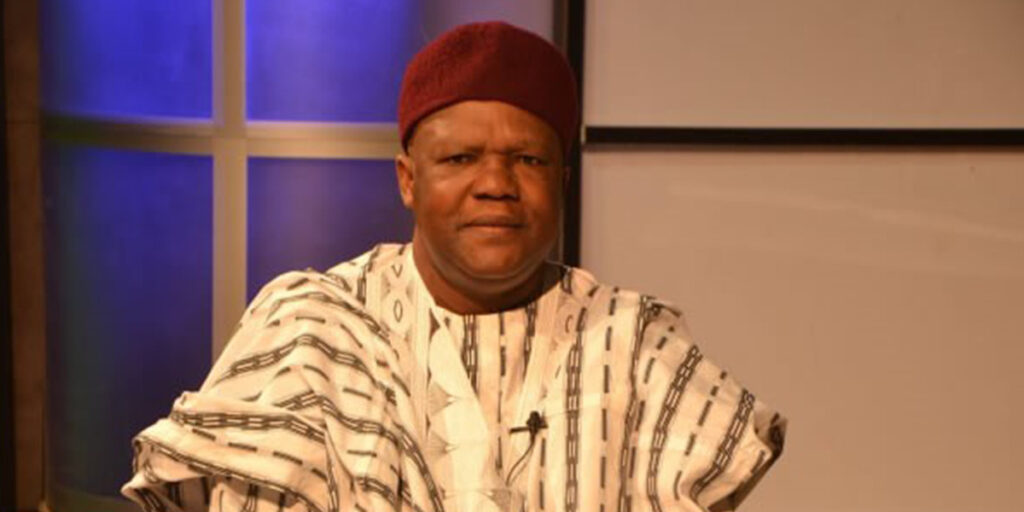 The former Deputy Governor of the Central Bank of Nigeria, Obadiah Mailafia has allegedly returned to the office of Department of State Security for further interrogation.

NewsWireNGR reported that Malifia  was invited for another round of interrogation by the country’s secret agency.

Speaking on Friday 11th of September, After the invitation by DSS was received called on Nigerians to pray for him. He also alleged that the politicians who are bent on killing him don’t want him to say the truth.

However , on arrival earlier today  before honouring the DSS invitation, Mailafia said “I am ready to perish for speaking the mind of millions of Nigerians over the incessant killings of innocent citizens going on presently in the country.”I don’t know why I have been invited again this is the 3rd time that they are inviting me to their office and I am honouring it.”

He added “there has not been any instances that warrant any crises in the country after the interview which I granted a radio station in Lagos.”

US imposes visa ban on election riggers in Nigeria