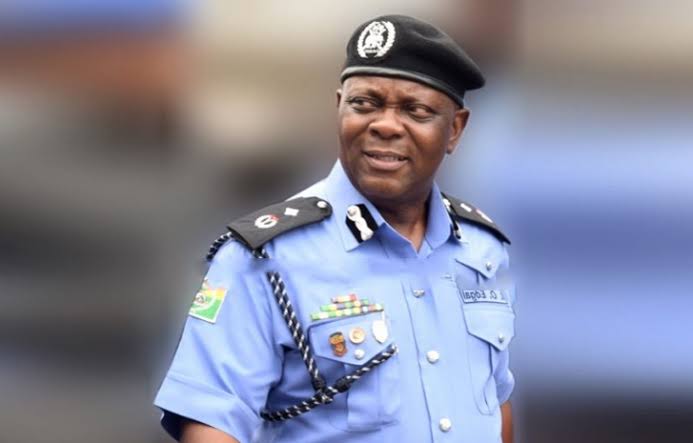 The announcement was made on Thursday by the force headquarters.

The statement said Mr Edgal’s deployment to the Federal SARS by the Inspector General of Police, Muhammad Adamu will help to reposition the outfit with a view of tackling violent crimes across the country.

Speaking on Thursday at the SARS head office in Abuja, Edgal called on citizens to report excesses of operatives of the unit across the country.

He also released special hotlines for complaints or any other actions against any SARS operatives who is going against the operational procedures of the unit.