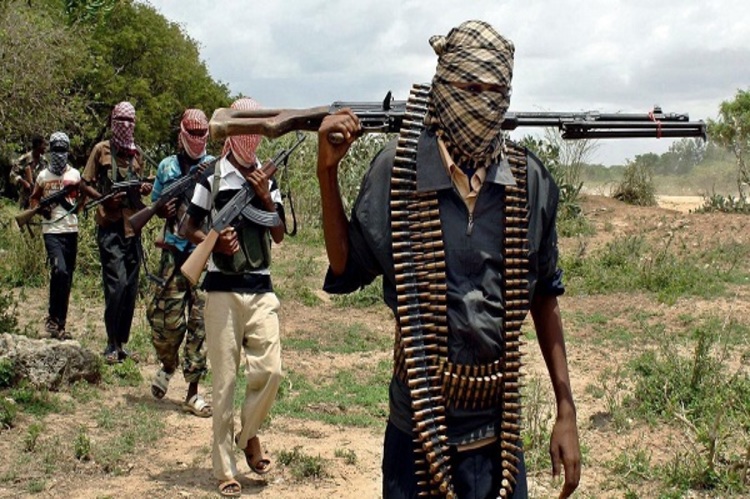 The Nigeria Police have confirmed that at least 10 people were abducted in Tungan Maje, a suburb of Abuja early Thursday.

NewsWireNGR reports that the attack by gunmen lasted hours in the community that lies near Zuba and Niger State.

In a statement Thursday afternoon, the police spokesperson for the FCT, Anjuguri Manzah, a deputy superintendent, said police had “rescued” five out of 10 abducted residents.

“The FCT Police Command wishes to assure the public that protection of lives and property remains the core of its policing mandate and it will continue to inject fresh strategies that will place the security of the Federal Capital Territory at its optimum,” the statement said.

A resident said at least 20 people were kidnapped after prolonged shooting in the town. At least two children were amongst the victims.

A source in the town confirmed to Premium Times that intense shooting started in the community at about 12.15 a.m. and lasted more than an hour.