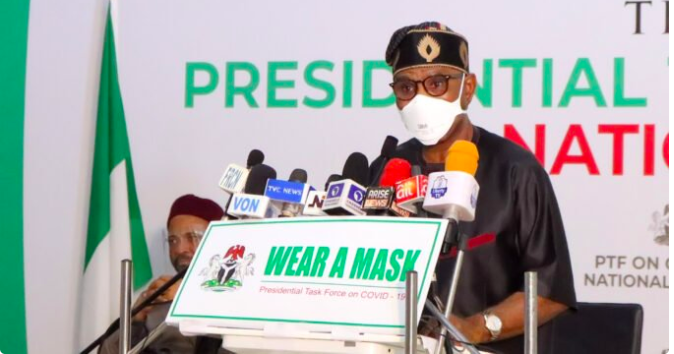 The federal government says it has spent N20 billion on the allowance of health workers during the COVID-19 pandemic.

Speaking when he appeared on Sunrise Daily, a breakfast programme on Channels Television, Olorunnimbe Mamora, minister of state for health, dismissed the allegation that government is not committed to the welfare of health workers.

Doctors under the aegis of the National Association of Resident Doctors (NARD), commenced a nationwide indefinite strike on Monday.

Mamora said the government is taking steps to meet up with the demands of health workers.

“The initial computation we had from the ministry was in excess of N70 billion. But we had to scale it down based on other realities.

“When we took off in April, the federal ministry of finance budget and national planning was able to source for N20 billion that they put down to cater for three months period.

“But we discovered in the process of implementation that we have other figures based on what we were given at the various centres. We discovered that what we had could only cater for a little above two months but not even reaching the entire three months period. So that was how we got stuck and at each point in time we tried to explain this.

“We were able to pay April, May full, June, part of it has been paid but not fully paid and it is because of the economic situation and these funds have to be sourced for one way or the other.”

The minister said the funds were paid to federal health institutions across the country, including federal medical centres, teaching hospitals, among others.

On the N5,000 hazard allowance for doctors and health workers, he said the payment was suspended due to the coronavirus pandemic.

Mamora added efforts are being made to mobilise funds for the payment of health workers.